The series follows the lives of seven young female ponies: Starlight, Sweetheart, Melody, Bright Eyes, Patch, Clover and Bon Bon. Unlike the first series, My Little Pony, the girls live like human beings and mostly walk on their hind legs. They attend school, eat at an ice cream shop, go on dates, enter contests and even roller-skate. Love interests were provided in the male ponies Teddy, Ace and Lancer. At least one song is performed by the ponies in every episode. The series takes place in Coltonville, a town in Ponyland which is inhabited solely by earth ponies. Characters like Megan and Spike do not appear in the series. The theme song itself is completely different. No dolls based on the characters were made. 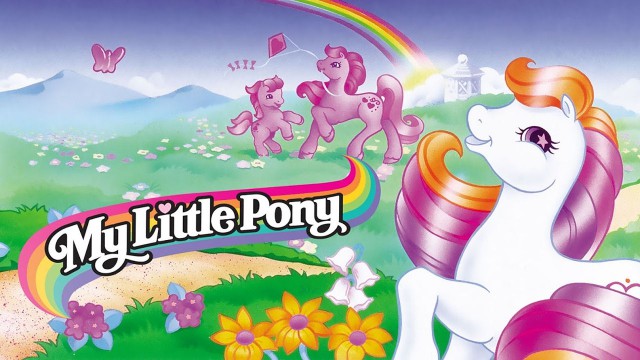 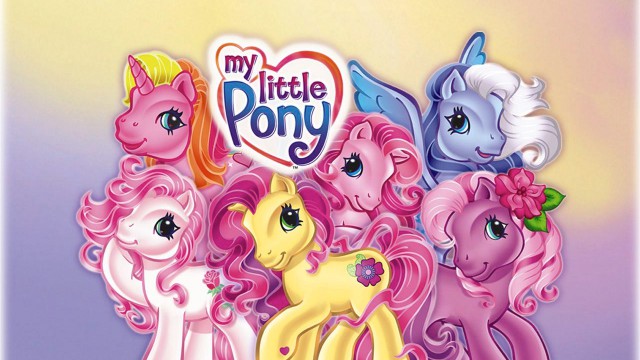 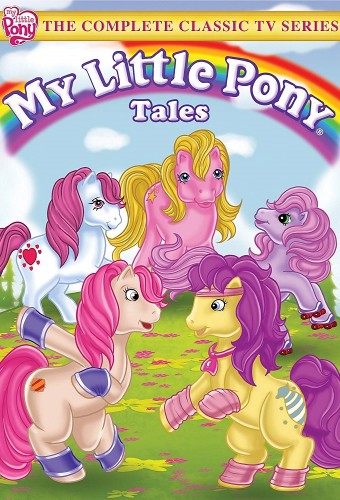 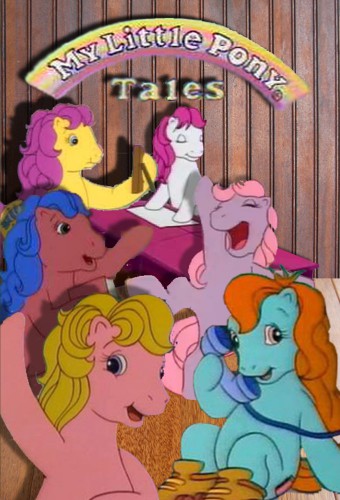 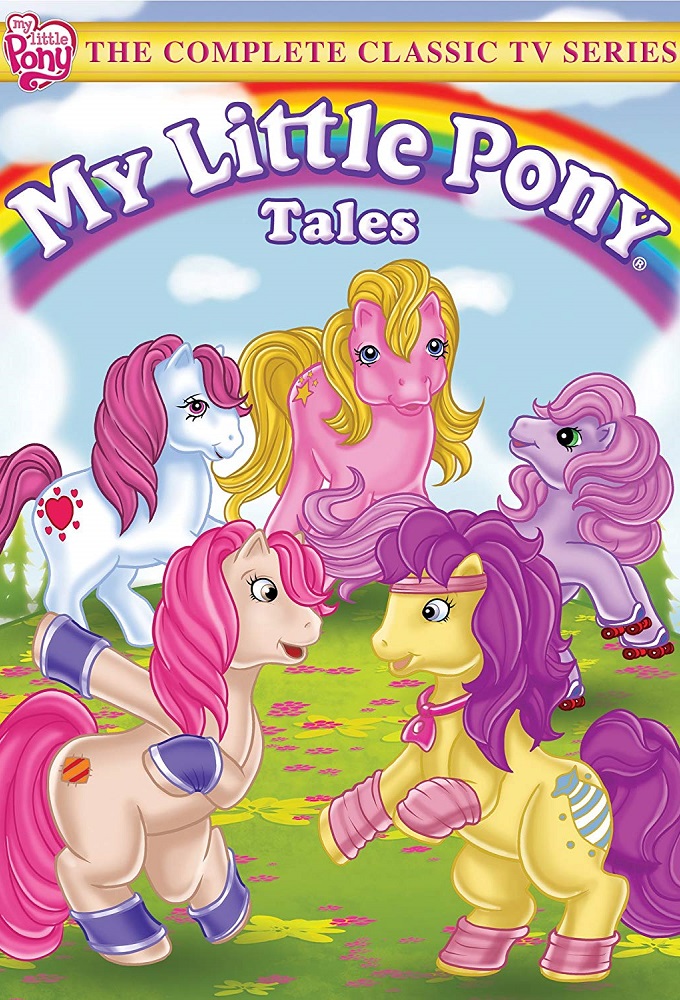