Long ago, oceans away on a mystical island, lived two families, divided by an ordeal that had taken place many years before. Queen Maeve, the evil amazonian ruler of Temra, believed that it was her birthright to rule the entire island, and would stop at nothing to get her way. Vowing never to give in to her wish Maeve forms an alliance with a dark fairy Mider and gains the powers of sorcery, conjuring up forces of giants, ogres and mystical beasts to help her battle the Knights Of Kells. Despite being a warrior King, Conchobar knows his kingdom is in grave danger, and will give up his crown if it means saving his own people. But there is still one hope... A brave young warrior, Rohan, has found a piece of the ancient scroll that speaks of the warrior Draganta who will bring peace to the land for a "hundred lifetimes". A birthmark on his arm matches that on the scroll, proving him to be the kingdom's destiny. Teaming up with his friend Angus, the pair set off to find

END_OF_DOCUMENT_TOKEN_TO_BE_REPLACED 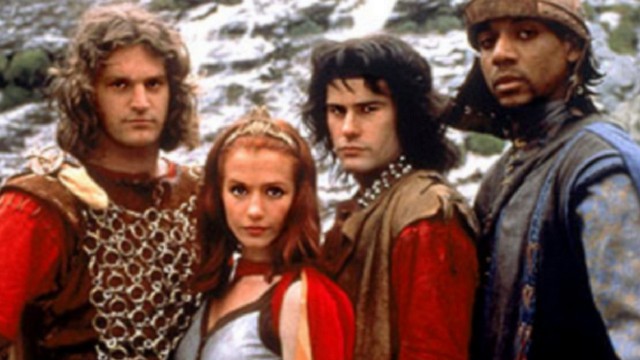 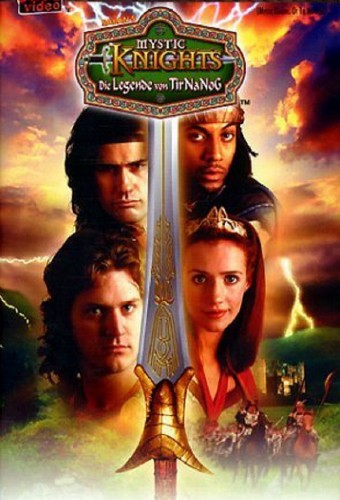 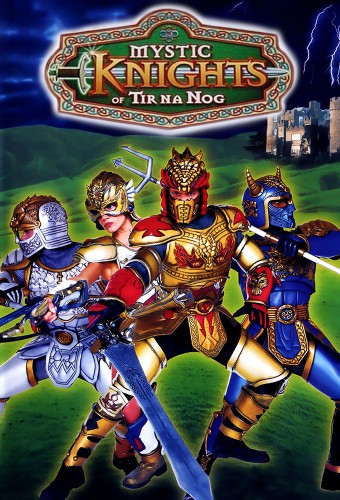 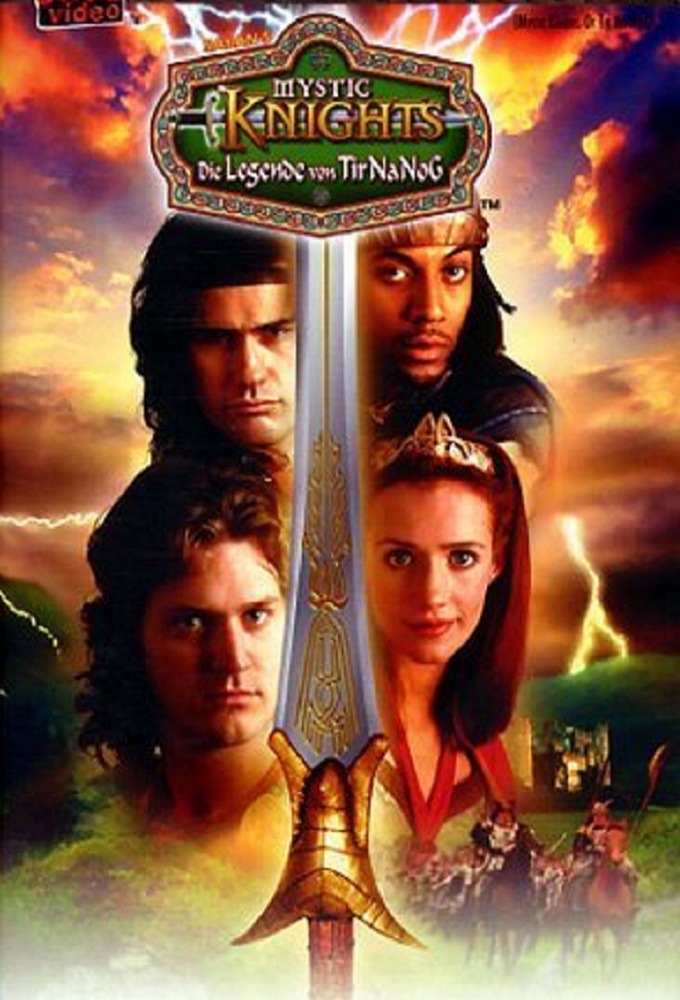