A Navy lieutenant who was reported missing nearly ten years ago has been found by a deer hunter. When the NCIS team arrives at the scene to investigate, they see that his remains have been mummified. Now, they have to find out what happened to him and what happened to the one million dollars that he had on his ship. 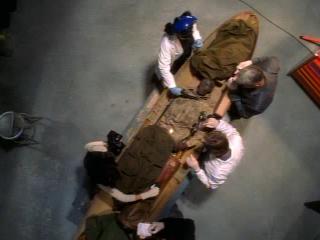