Major Robert Rogers organized "Rogers Rangers" to search for the alleged waterway across the United States during the French and Indian War (1754-1759). Helping Rogers, an experienced explorer and Indian fighter, were Hunk Marriner, another experienced Indian fighter, and Langdon Towne, a Harvard graduate who was the map maker. The episodes told the story of their trials and tribulations searching for the Northwest Passage and their battles with both the French and Indians during this war. 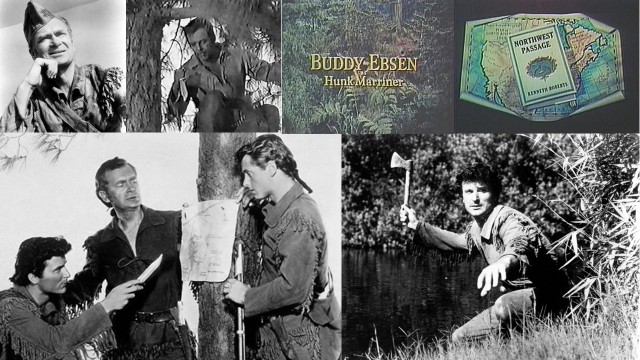 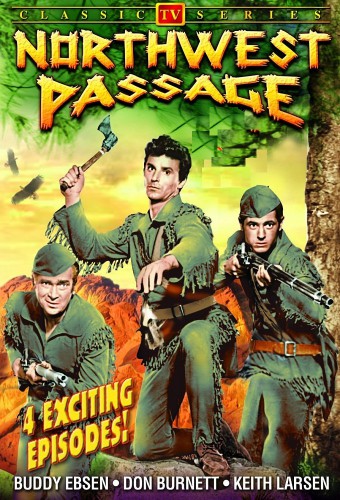 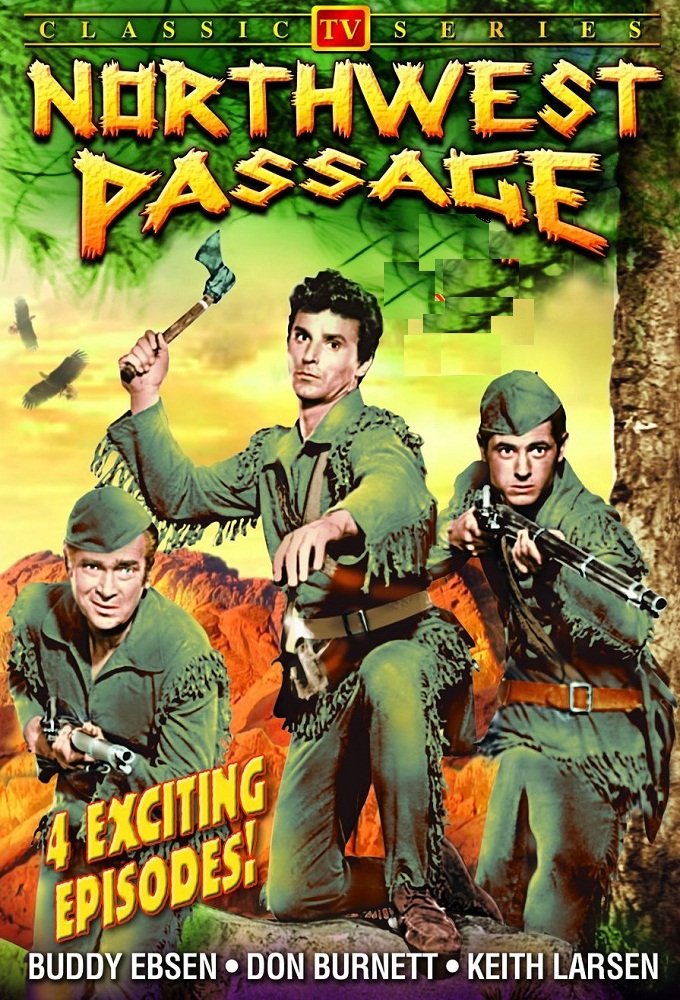