After an engineering student at CalSci is found dead from an apparent suicide, Charlie convinces Don to launch an investigation after he reads the student's thesis that asserted that the architecturally magnificent Cole Center in Los Angeles is structurally unstable. Although reluctant at first, Don and his FBI agents discover that the student's findings were correct and uncover a dangerous and surprising conspiracy. Meanwhile, Alan prepares for a first date and convinces Don and Terry to join them, hoping they might rekindle their old romance. 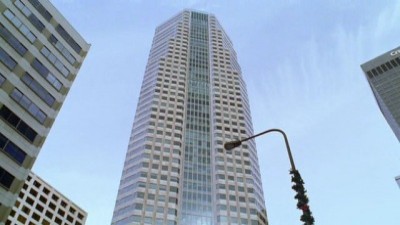