Megan feels responsible for an agent's death following an explosion at a meth house the FBI had targeted for a bust. When the kingpin eludes capture, it's discovered he may also be involved in child pornography when one of the photographs on his computer turns out to be a young girl in a sexually explicit position. The picture sends Charlie on a crusade of his own, as he remembers a girl he knew as a young child that he suspected was being abused, and he's determined to save the little girl in the picture. 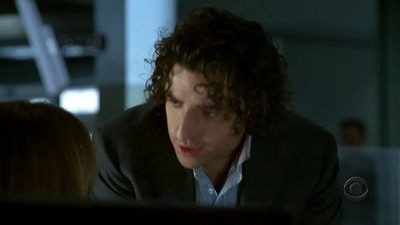