A year after Ozzy and Drix defeated Thrax and saved Frank from dying in Osmosis Jones, Ozzy and Drix chase a scarlet fever bacterium (possibly thanks to Frank resuming his poor eating habits). During the chase, Ozzy, Drix and the germ get sucked up from Frank by a mosquito and arrive on a Cuban American teenager named Hector Cruz. After some initial problems with their new home, both are installed as Private Investigators, vowing to protect Hector's well being from any viral threat, not to mention, help him through the changes in his teen years. 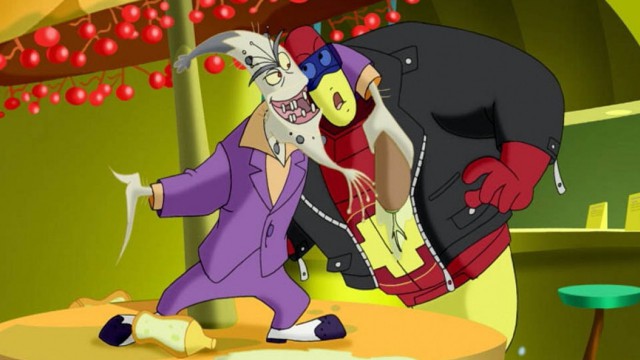 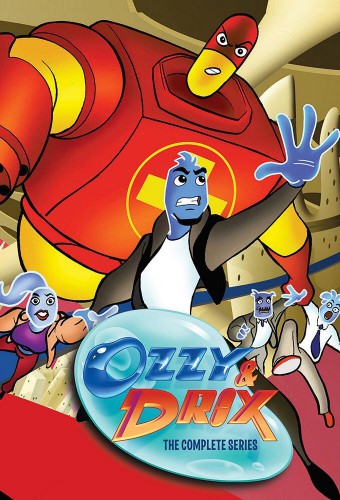 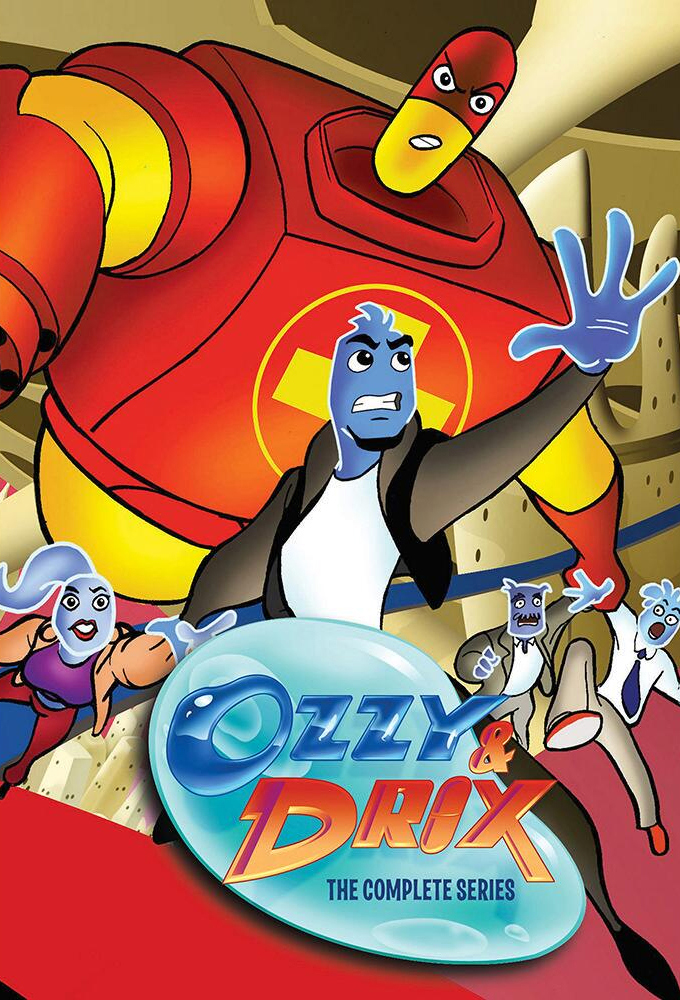