Despite sparkling performances, some clever writing, and the presence of stellar sitcom director James Burrows behind several episodes, this romantic comedy, Partners, failed to entice viewers. Best friends Bob and Owen work together as aspiring young architects on the rise, their relationship complicated by Owen's recent engagement to Alicia. Perhaps the problem with the duo-becomes-triangle plot is that it really should have been told from Alicia's viewpoint, not Bob's. The subplot of Alicia trying to gain respect in her male-dominated law firm could have been much more interesting than Bob's attempts to find romantic love - particularly since he winds up with Alicia's therapist friend Lolie, one of the most annoying characters ever to appear on American television, thanks to a very brave performance by recurring guest star Corrine Bohrer. 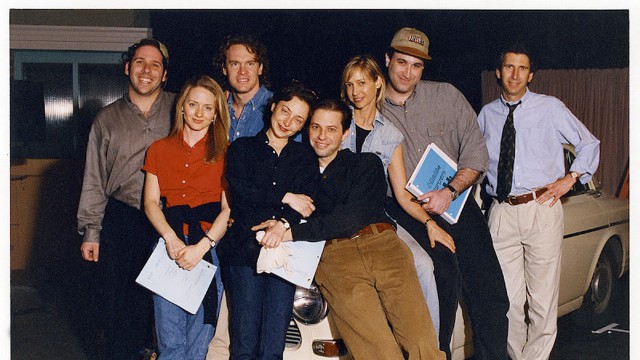 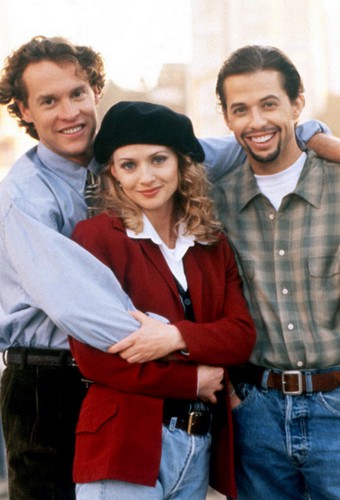 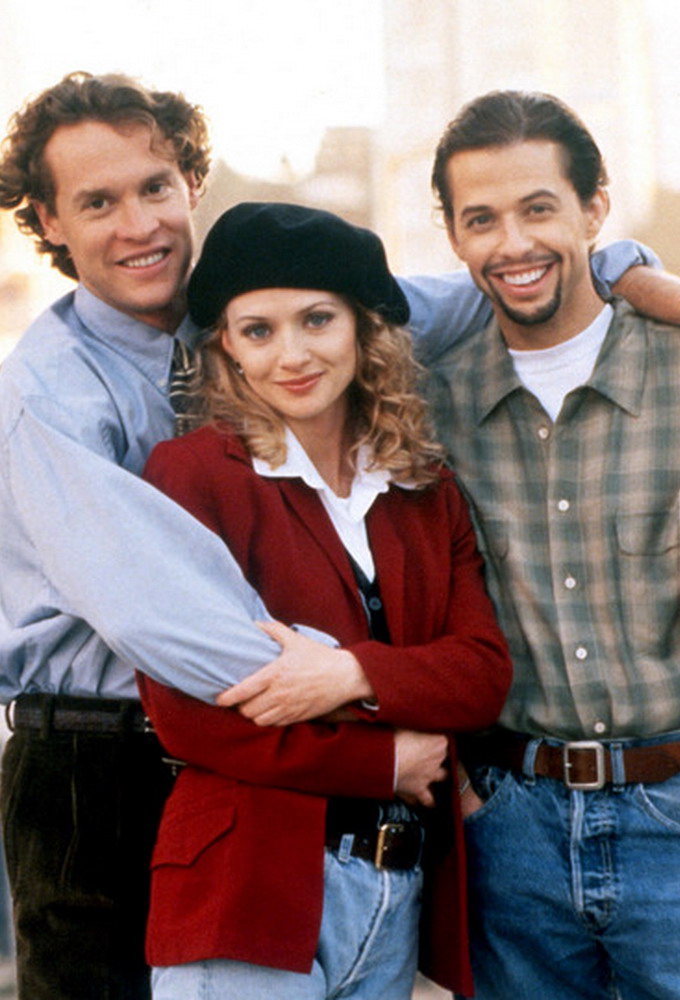