Peep and the Big Wide World

Peep And The Big Wide World follows the adventures of a curious newborn chick, Peep, and his friends, Chirp the robin and Quack the duck. The three birds explore their world and learn about basic scientific principles. Each episode contains two 10-minute animated segments; at the end of each animated segment is a live action portion in which children conduct a simple science experiment that reinforces the idea of the show. Once the original episodes had aired on TLC, they were split in half (i.e. one 10-minute animated segment followed by a live action portion). These shorter versions of Peep are shown on TVO in Canada, a co-developer of the series. 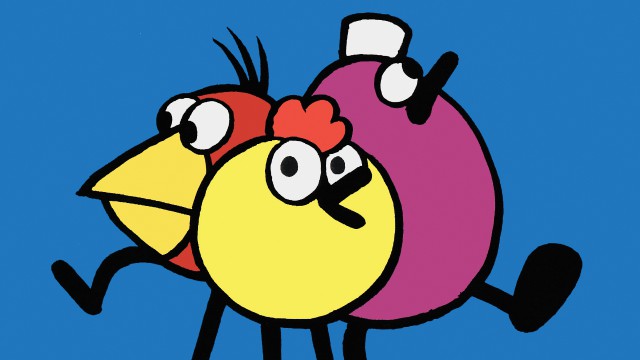 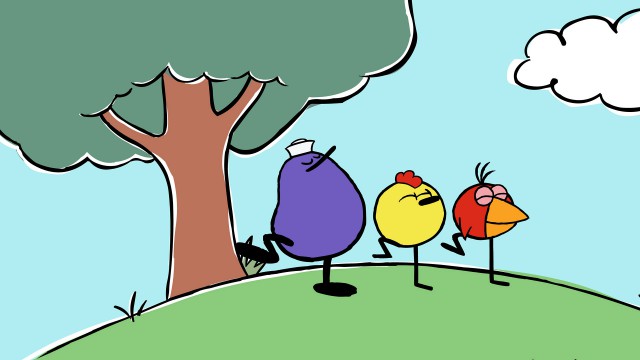 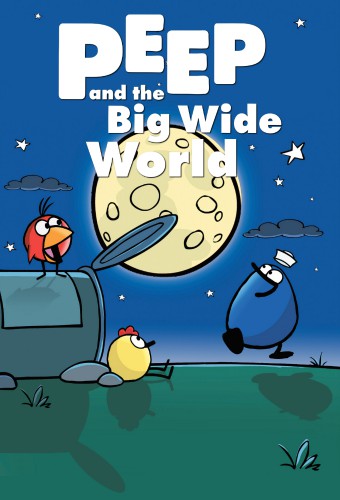 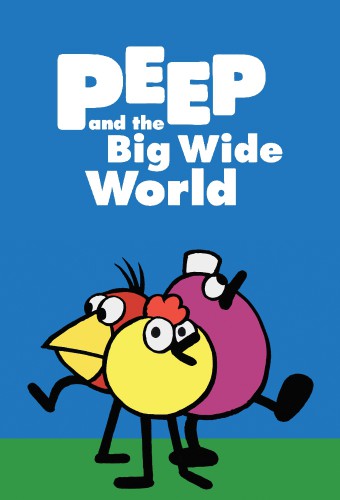 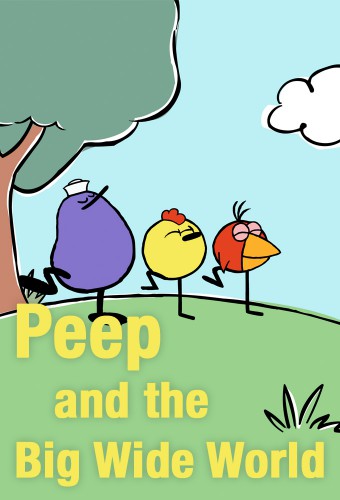 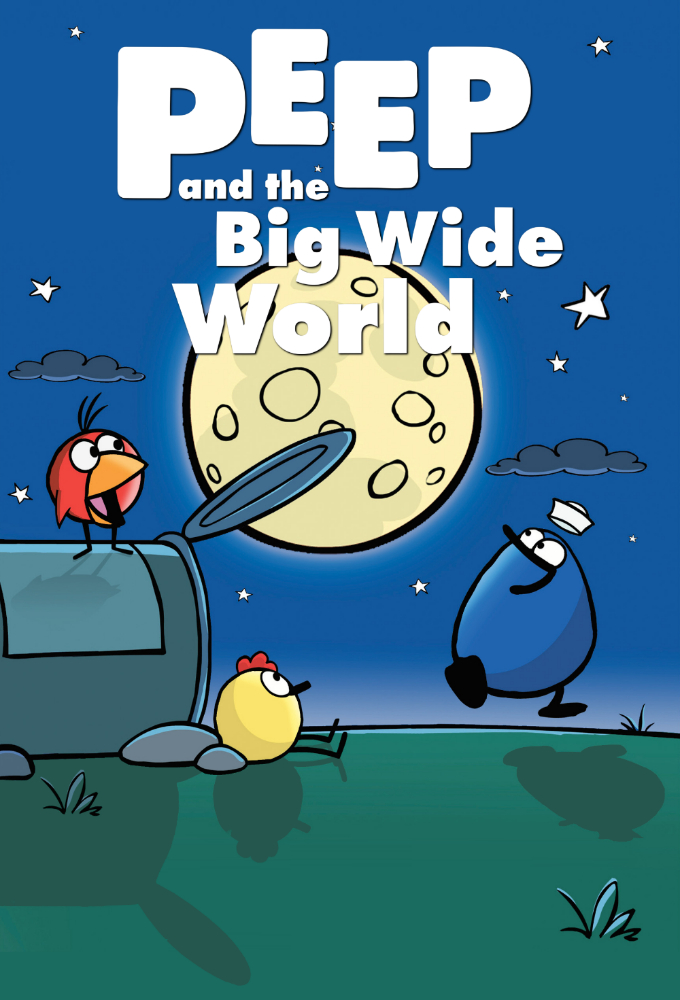