Welcome to the Players guide at TV Tome. Three con men are released on parole and recruited by the government to use their skills to take down other criminals. Charlie O'Bannon is a computer hacker, Isaac (Ice) Gregory is a street hustler, and Alphonse Royo is a conman and smooth talker. Under the supervision of FBI agent Christine Kowalski they take on a major criminal with some kind of elaborate scheme. Players ran on NBC at 9:00 PM from 1997 to 1998, but was cancelled due to low ratings, which were due in part to frequent pre-emptions and the occasional timeslot jump. The network gave the timeslot back to the affiliates toward the end of the run, so many areas did not air the final episodes. If you have any episodes of the series on tape and would be willing to provide information to me, please get in touch. There are still a few guest credits and writing/directing credits that need to be filled in. Scroll down to the bottom of the page to reach me. S 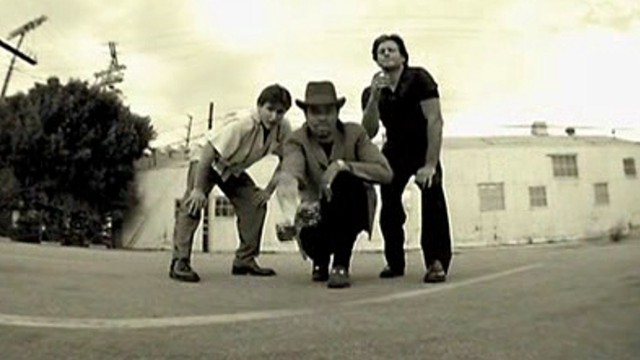 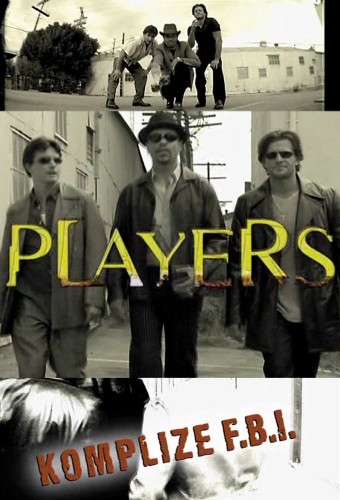 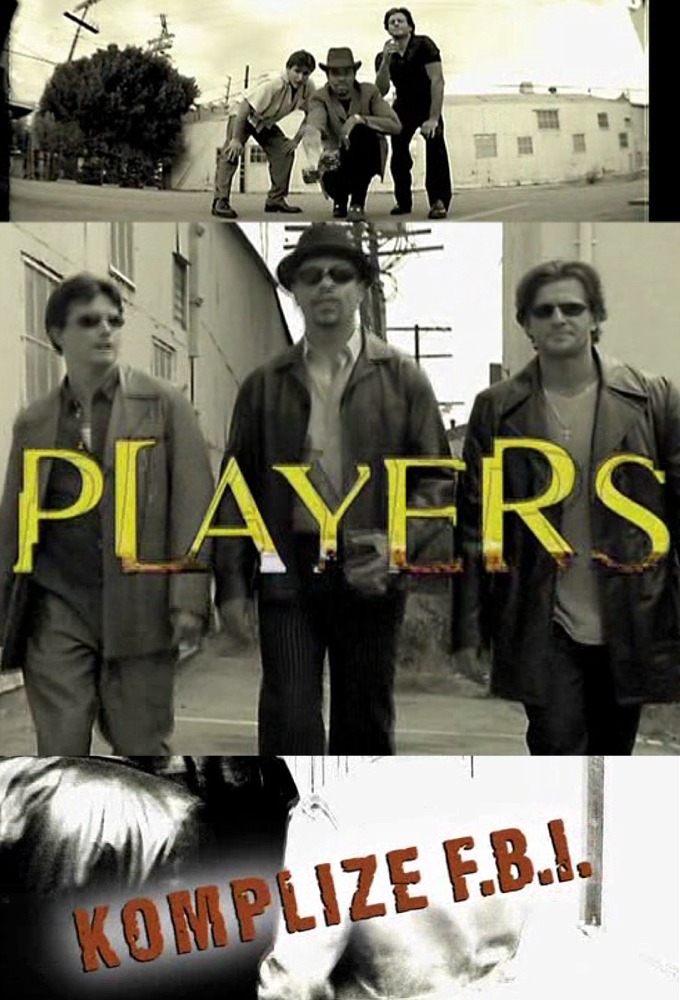