Pole to Pole with Michael Palin

In Pole to Pole, Michael Palin follows the success of his original global trek, Around the World in 80 Days, with a race against time to get from the North Pole to the South Pole. Palin balks at nothing, tries just about anything and always finds time for a spot of tea. En route Palin stars in a crayfish documentary in Novgorod, attends a baby-rolling ceremony at a Cypriot wedding, gets stuck in a Nile traffic jam, buys chicken in Wadi Halfa, goes camel shopping in Khartoum and is prescribed tree bark by a Mpulugu witch doctor to get rid of his evil shadow. Even when things go according to plan, Palin travels in unusual ways--by dogsled on Spitsbergen, barge down the Dnieper, train roof across the Nubian Desert, van through the Sudan, hot-air balloon over Kenya and down Lake Tanganyika on the "African Queen". With curiosity, courage and his standard aplomb, Palin plunges himself into the local cultures, beating himself with birch branches in a Finnish sauna and wallowing in mud in an Odessa sanatorium. It all makes for an armchair traveller's delight. 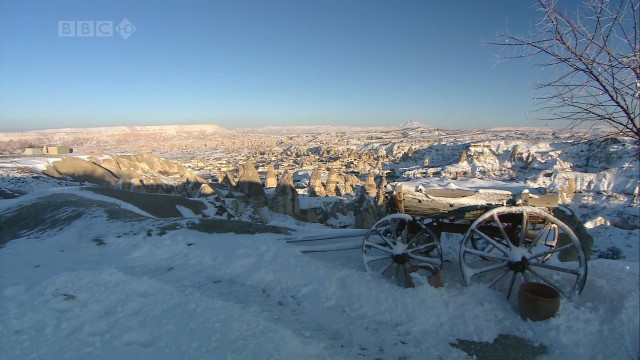 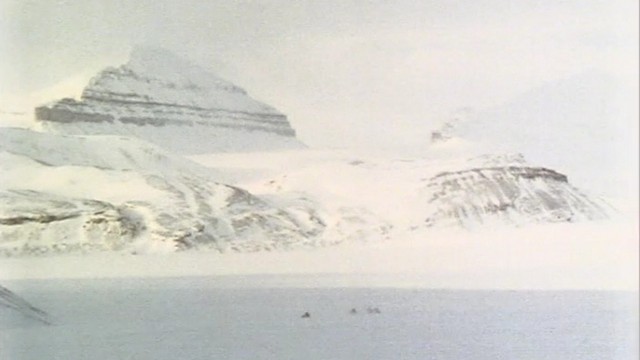 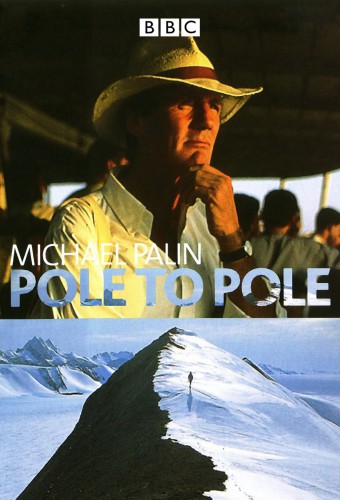 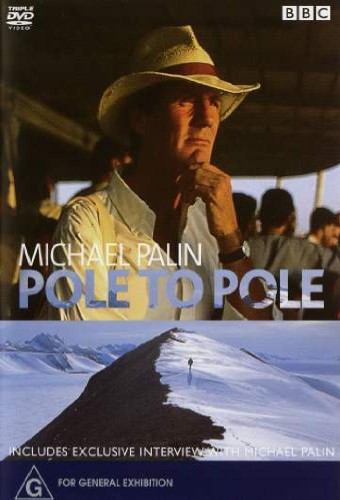 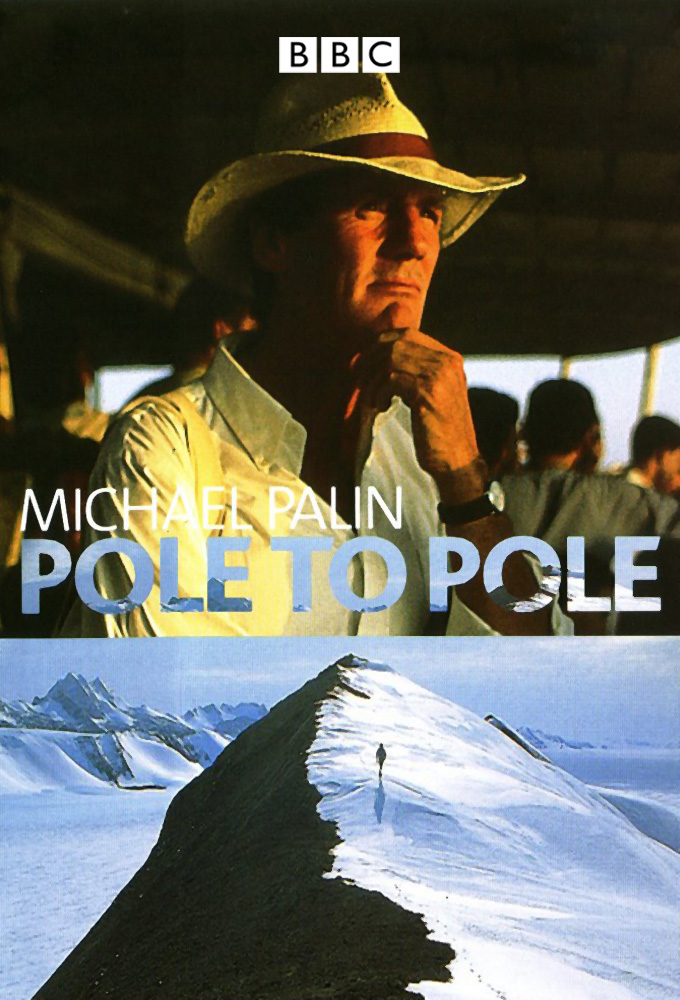