Following Helen's decision to withdraw her bail application, her special privileges are removed and she is put in to share a cell with Bea and Doreen. She offers to hold beauty classes for the women and is blackmailed by her assistant, who claims he knows her alibi for the night of the accident is fake. Marilyn and Eddie make up briefly, but she finally walks out on him for good to go back on the game after a boozing session with an old friend. After listening to Lynn's story about her innocence, Helen puts her lawyer on Lynn's appeal and agrees to pay for it. Meanwhile, the truth about Lynn is finally revealed: Mrs Bentley buried her own baby. Cleared by the police, Lynn says goodbye to Mum and is released. 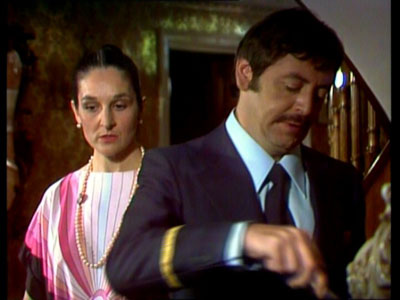