Lynn starts her work release at Butterfield's nursery but runs off in tears after a misunderstanding with Syd over some money. Jean has to tell Erica that Lynn has gone missing, but Lynn turns up at the prison of her own accord soon after. A mysterious new prisoner arrives at Wentworth charged with shoplifting, but neither the police nor prison staff can get her to give any details about herself, not even her name. At Karen's trial, the prosecution accuses her of making up the stories about her husband abusing her. Things look bleak until, at the last minute, Karen's mother shows up unexpectedly to give evidence. The murder charge against Karen is reduced to manslaughter, cutting her sentence to just two years. 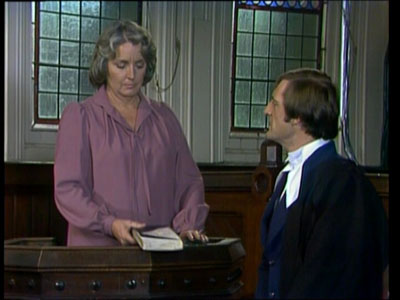