Lexie rejects Jessie and refuses to have anything to do with her, after which Jessie is poisoned by the home brew that Lou spiked with caustic soda. Bob learns that Kath has euthanised her ill daughter. Pocco the dog turns up at the prison while, on the farm, Lou makes plans to get revenge on Sean Jenkins. 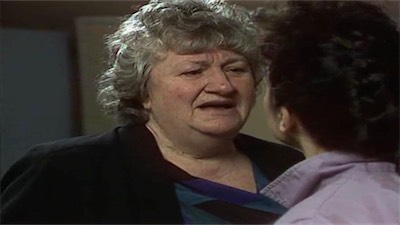