Joan goes undercover for the police in an attempt to trap Harry Parker and bring him to justice, but it's a dangerous plan that could leave her life in danger. The women try to befriend Merle in a bid to undermine Kath and Janet's influence over her. Roach and Lexie try to come up with ways to make money in Wentworth. Rita and her gang give Janet a makeover, driving her to drastic measures. 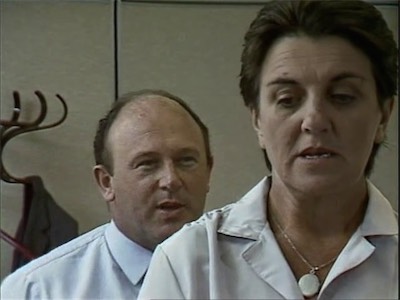