Not to be confused with Q.E.D. (1982-1999), the science series. An adventure series set in pre-World War One England (also known as "Mastermind"). It featured the exploits of Professor Quentin E. Deverill (Sam Waterston - "Law and Order), an American inventor and amateur sleuth. Deverill was constantly battling the criminal plots of his arch-nemesis Dr. Stefan Kilkiss (Julian Glover- "For Your Eyes Only", "Indiana Jones and the Last Crusade"). Accompanying Professor Deverill in his adventures were his beautiful secretary Jenny Martin (Caroline Langrishe), his cockney chauffeur and manservant Phipps (George Innes) and a scoop-seeking American reporter called Charlie Andrews (A.C.Weary). The series ran for 6 episodes. 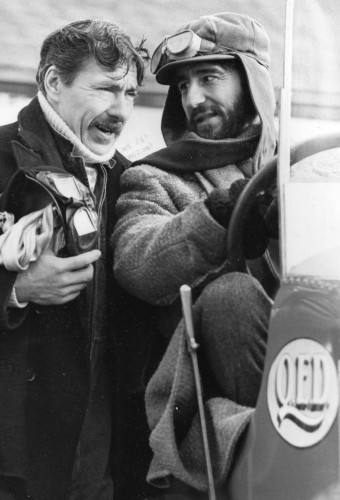 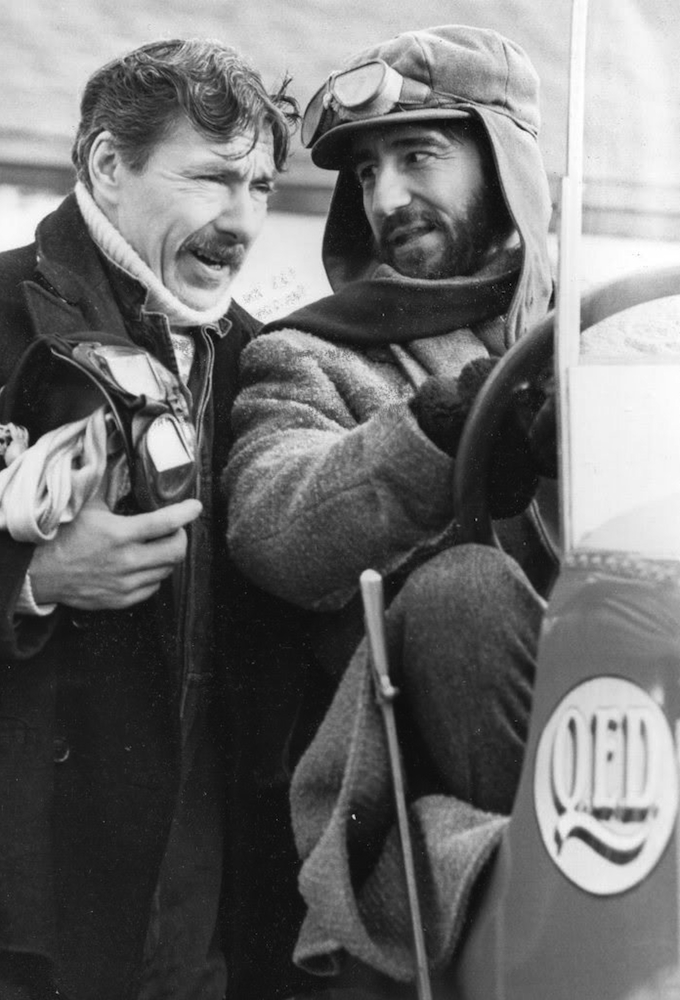