Revenge of the Evil Leaper

September 16, 1987: Having simu-leaped, both Sam and Alia find themselves trapped in a women's prison, accused of murdering a fellow inmate. Their efforts to unmask the real killer are not their top priority as the two attempt to keep Alia's location hidden from her observer, Zoey, who leaps into the same place and time, determined to make Alia pay for her betrayal. 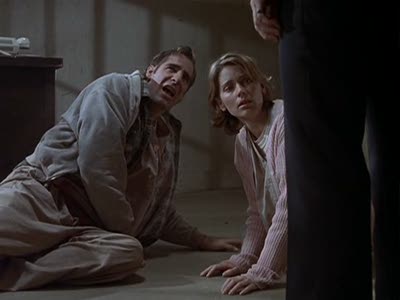