Event: PASCUS FLORIDA, WEST INDIES 1521 Sydney and Nigel are in Seville when a mysterious woman wants a letter from the Duke from Nigel. She escapes, and it turns out Nigel's brother Preston was the one she was after. He lures them to a Lord Andrew's manor with the story of a vial of water brought from the Fountain of Youth. Rival relic hunter Sean James is also there working for the Lord. Andrew has gambling debts, which the woman Mavis was trying to procure. After finding a clue, Sydney sends Sean off on a wild goose chase while she, Nigel, and Bailey go for the vial. Lord Andrew locks them in at gunpoint and Mavis takes the vial from him, and Sydney beats her up and takes the vial. It is empty, however, but Nigel decides to let his desperate brother Preston take the credit. 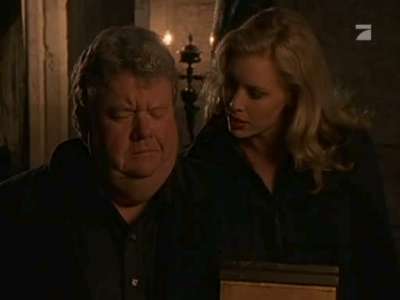