Put the Skills to the Test

The Roadies arrive on the breathtaking island of Tahiti. Tina continues her full court press on Dave, saying she's only doing it to mess with him and make Mary Beth jealous. It's clear by the look on Mary Beth's face that it's working. It's clear by the look on Dave's face that he likes the attention. Once they learn their mission involves using the six skills there were told to master a few weeks ago, most of the Roadies start to cram. But while Mary Beth works on lock-picking, Donell snacks on Doritos and Tina complains about having to learn four languages. Dave is frustrated with Donell who says he wants to switch his ""skill"" to pie-eating. Not able to keep his attention for long, Dave is unable to help Donell with his logic puzzles. Tina decides she needs a tutor and a free meal to help her learn French so she hooks up with Octave who owns a restaurant near where the group has been staying and they have dinner. She insists that she is on the date purely to learn French. The next ni 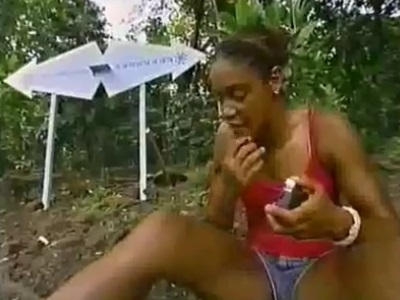