Not long ago, Robson Green was an enthusiastic amateur angler. For the last five years he’s been on a fishing odyssey, experiencing fishing as he’s never seen it before. With the extreme fishing series moving from channel 5 to Quest, the title was changed to reflect that he is now one of the world's most experienced fishermen, rather than the mere amateur he was before, so in a brand new series, Robson is taking extreme fishing to a different level. This time, he will be using all the skills he’s learned over the last five years – and testing himself to the limit to outwit the most extreme fish ever: the biggest, the weirdest, the most aggressive, the hardest to catch. 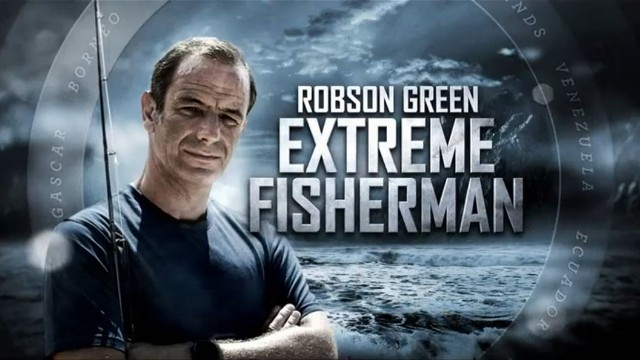 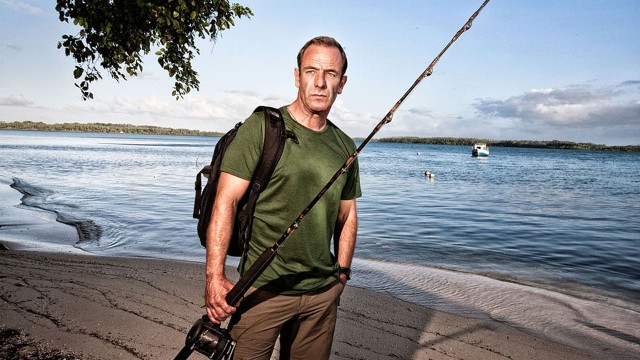 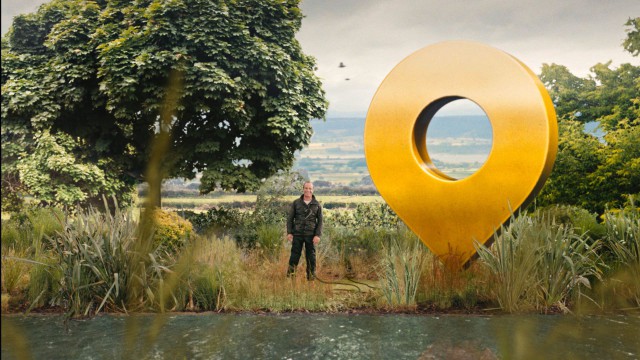 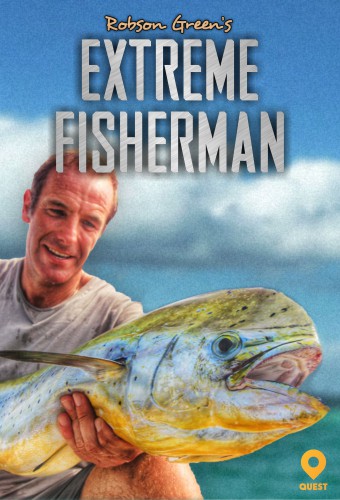 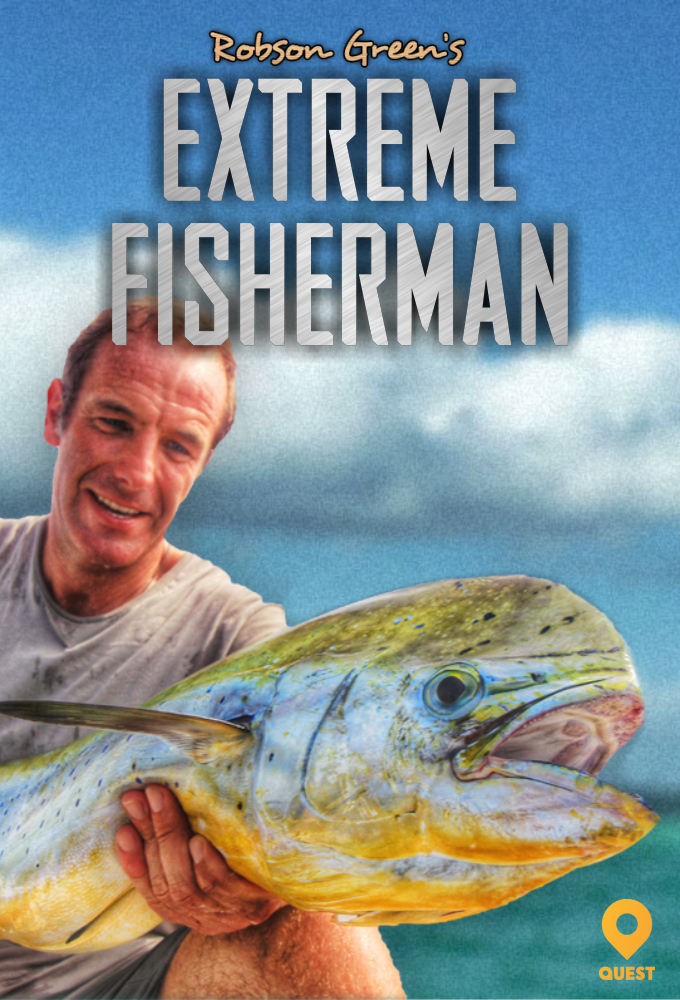