Welcome to the... ROCKMAN EXE STREAM ...guide at TV Tome. Being the continuation of Rockman EXE Axess and the third anime in the Rockman EXE anime series, Rockman EXE Stream takes place right where Axess left off, with Netto and Rockman's battle against Dr. Regal, leader of Nebula. Now, something greater poses a threat for the Earth, and it's name is Duo. A mysterious net navi from space, his mission is to erase planets that are living with darkness. Because of the constant evil lurking from Regal's Dark Chips, Duo is set out to destroy Earth. But can Netto and Rockman prove to him that Earth is full of good? Slur, Duo's partner, sends Asteroid Navis (navis with the ability to appear in the real world, at any time, with an included Dimensional Chip) to certain people, to test their morality against Netto and Rockman. Some of these people band together and form a group called Neo World Three, lead by Gauss's daughter! But what are their true intentions, and how will 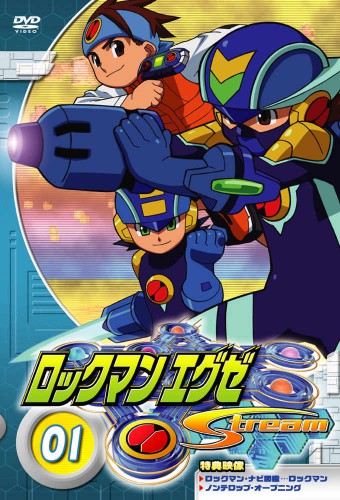 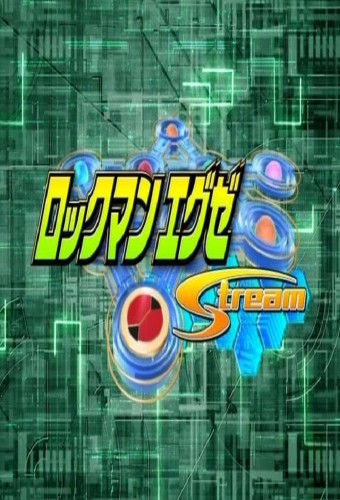 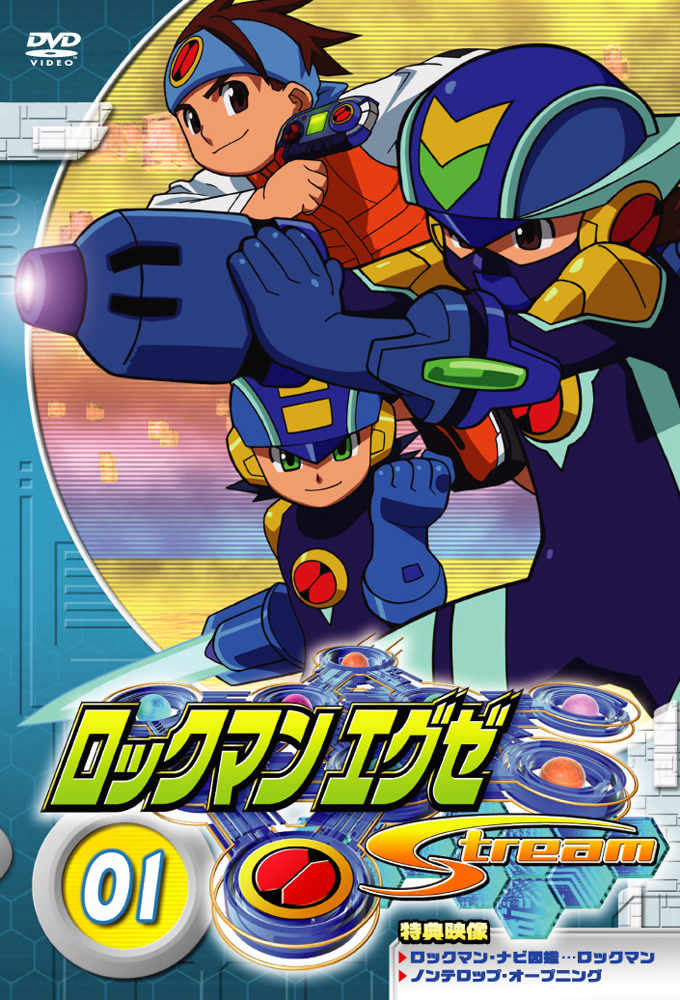