In the 1600s, the battle of Seikigahara is fought between the Western Army and the Ieyasu Tokugawa's Eastern Army. During the battle, two samurai face off, one known as Kyoshiro, the other known as Demon Eyes Kyo (killer of a thousand men). As the battle rages on, an unexpected falling star crashes into the ground overwhelming both samurai. Years later, Kyoshiro, performs as a medicine man, roams the land with a past he can not recall. Soon, he realizes that he is not alone for his enemy's soul, Demon Eyes Kyo, is now within him. When Kyoshiro encounters the bounty hunter Yuya Shiina, an unexpected turn of events occur causing the sweet Kyoshiro to retreat having the soul of Demon Eyes Kyo take over the body of Kyoshiro. The world will soon discover why Kyo is called a demon! 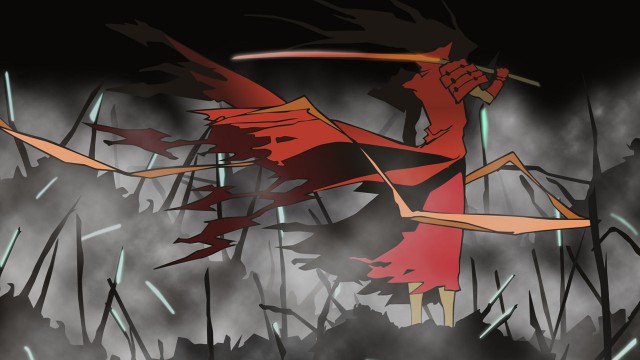 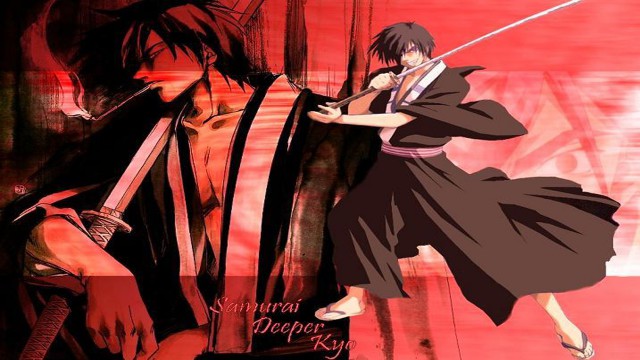 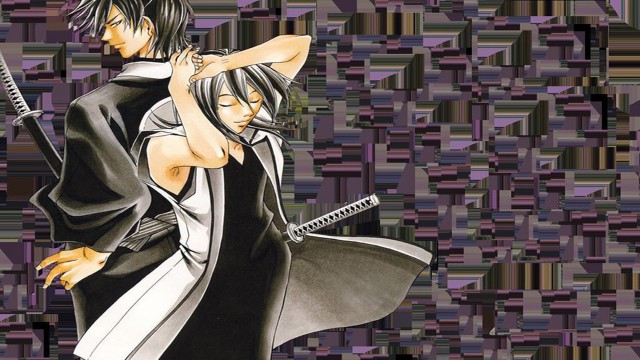 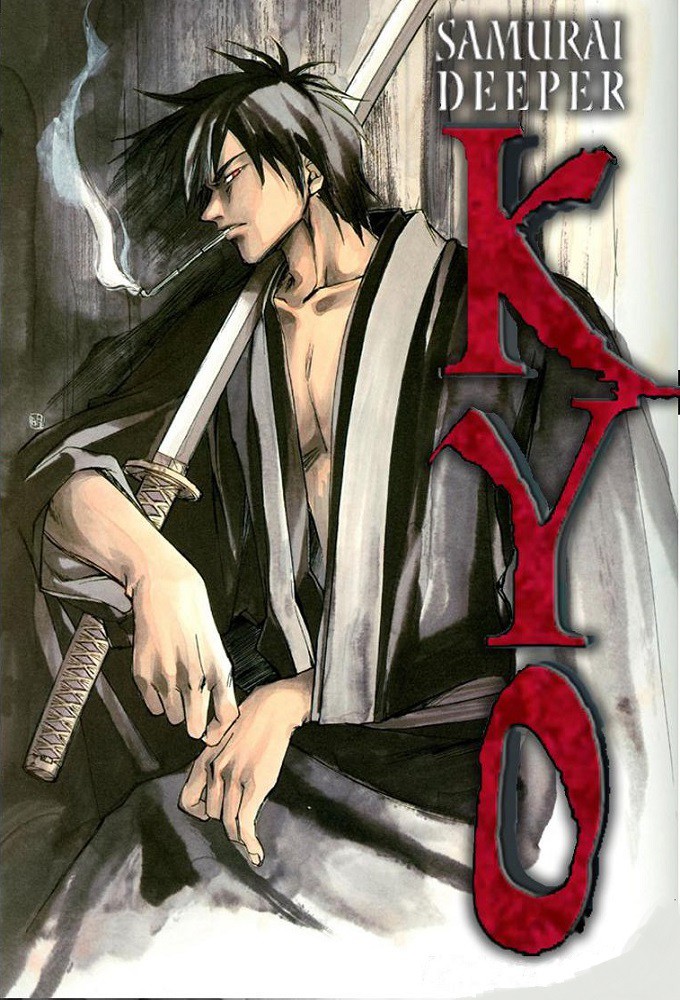 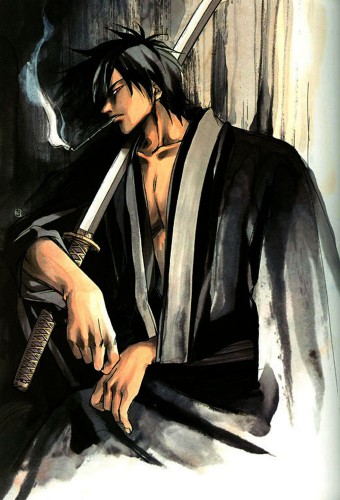 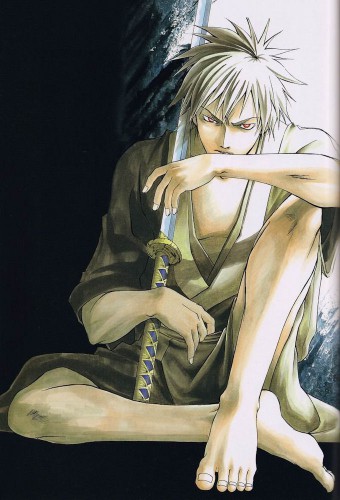 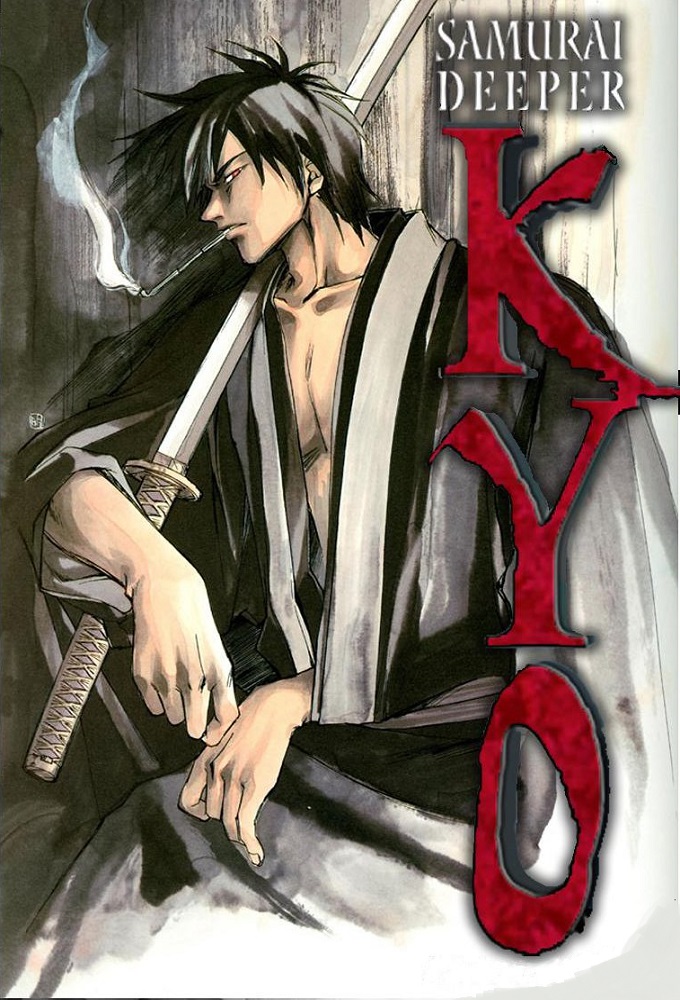