Beirut, the capital of Lebanon, has a rich history and a troubled recent past. It is the most diverse Arab city with 18 different religions. In the 20th century it was known as the Paris of the East, but that changed with the 15-year civil war that started in 1975. Janina and Alastair discover that art plays an important role here when they visit the Maronite church high in the mountains, with a view of the entire city. The art in the city reminds us of the past, but also embraces the future. The cultural life and cultural wealth of the city play a major role in the complex history and identity of this city. 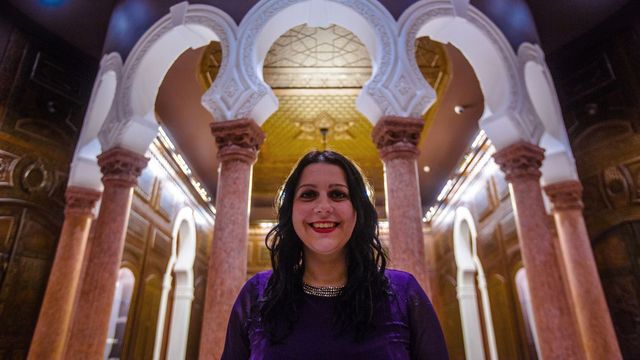