This will be the most adventurous trip of Janina and Alastair. Baku, the capital of Azerbaijan, is a true mix of the old and the modern. In this authoritarian state, cultural life is quite controlled, so this is different from a 'normal' city trip, but the city does everything it can to become a popular destination. Oil revenues have twice influenced the architecture of the city. The result is a city with 19th-century buildings reminiscent of Paris, but also shiny new structures. They end their journey with a performance by Mugham, the traditional folk music from Azerbaijan. 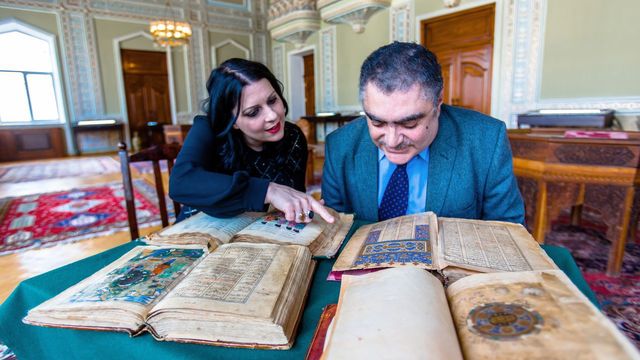