After the mysterious disappearance of his older brother Masato, Gou Kazama returned to Japan from his travels, determined to find him. He soon discovered that Masato had been abducted by the Criminal Global Syndicate “Crown”, who had hopes to create the ‘ultimate fighter’, kidnapping the world’s strongest and most skilled martial artists to use in their inhuman experiments. Gou was eventually abducted by Crown and modified into a Guyborg, and during an escape he became a new entity via unknown means known as Guyferd. Using the style of the Ken'nou-ryu martial arts with his newfound power, Gou fights Crown while continuing the search for his brother. 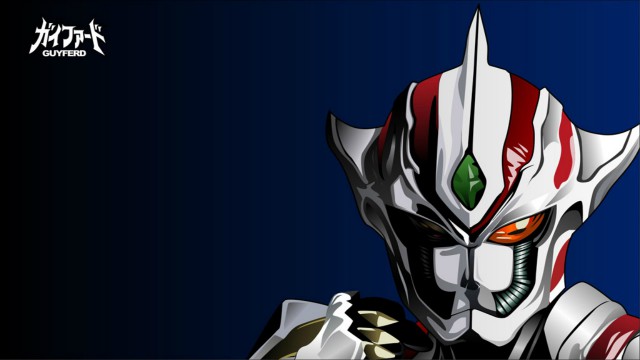 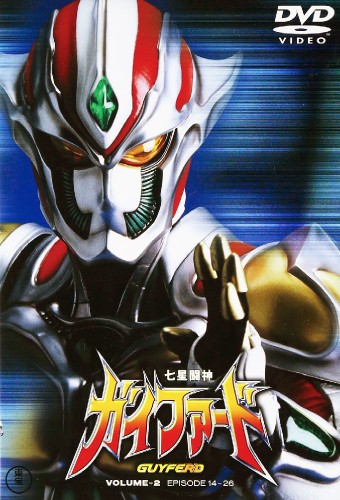 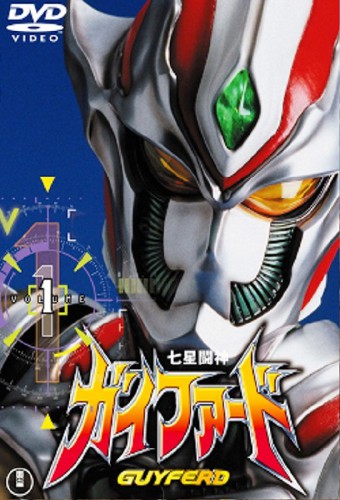 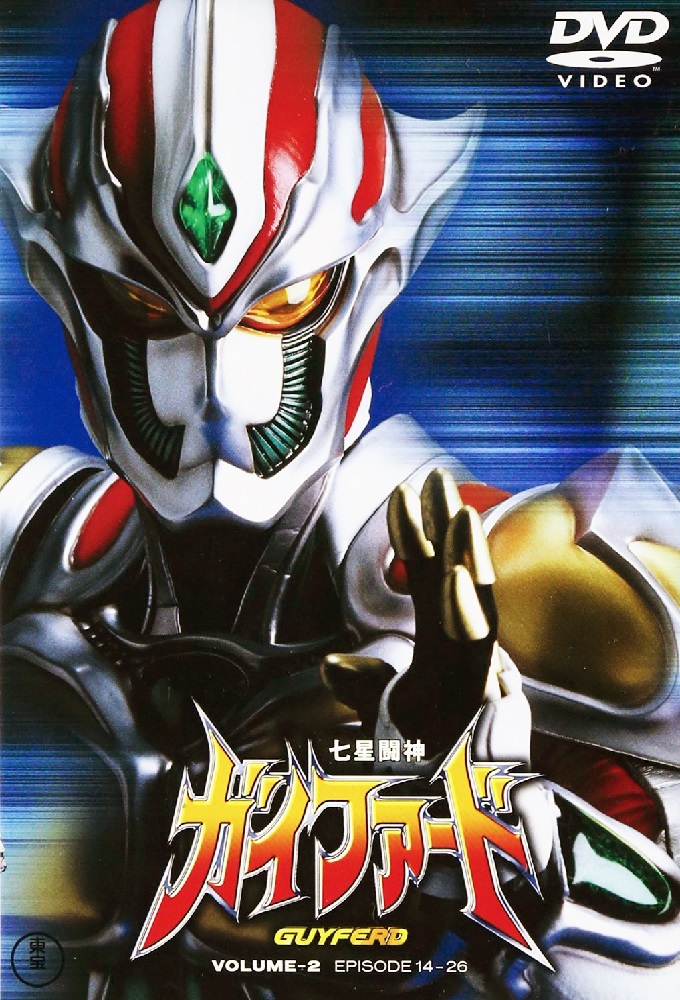