In 1651 during the Edo Period, the 11 year old Ietsuna becomes the fourth Shogun, leading his influential chief retainers to plot against each other to take the reins of power. The Hattori family, a clan of Iga Ninjas who were former vassals and protectors of the previous Shogun, Tokugawa Ieyasu have since fallen from grace. Their third generation ancestor, Hattori Hanzo (Sonny Chiba) is now working as the master at public bathhouse in Edo City (what is now known as Tokyo). Fearing further political upheaval and instability, the Shogun's right-hand man, Masayuki Hoshina once again calls upon the unique skills and services of Hattori Hanzo's Ninja Clan. During the day, they masquerade as ordinary citizens, but at night they ride forth as the "Kage No Gundan", the secret "Shadow Army" who opposes all those who dare to threaten the authority of the reigning Shogun. 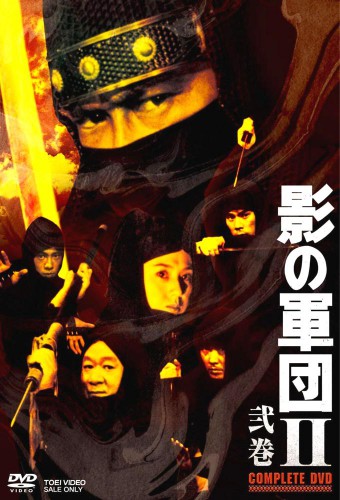 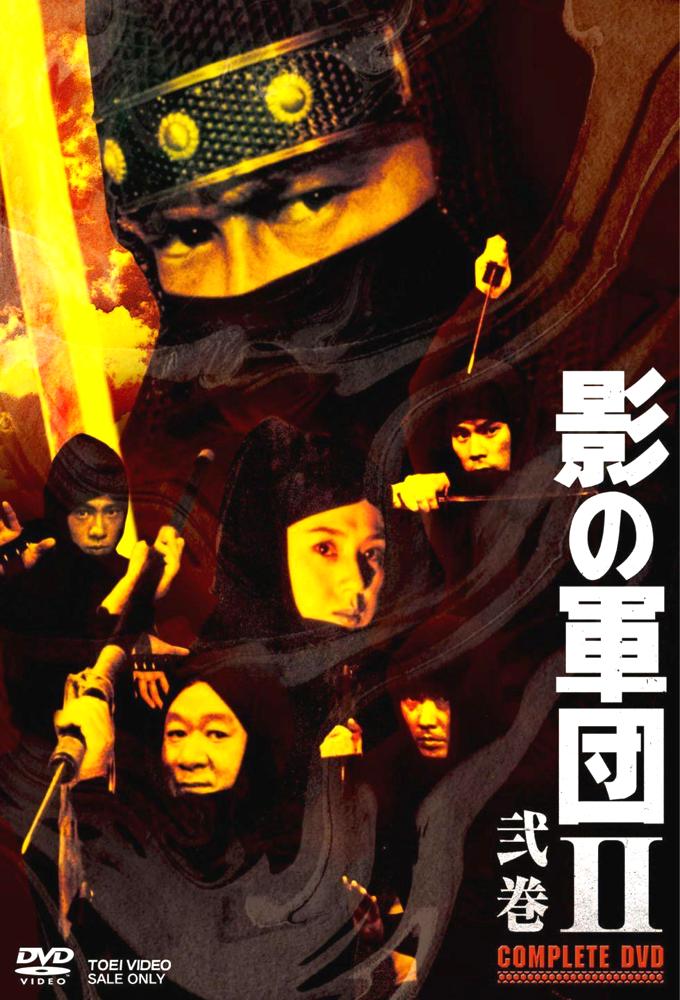