Shaktimaan is a fictional Indian superhero from the television series of the same name produced by Mukesh Khanna and directed by Dinkar Jani. Shaktimaan is depicted as a human who has attained superhuman strength and power through deep meditation and attaining control over five elements of life. Around 400 episodes of the series originally aired on Doordarshan, India's national television network, from 27 September 1997 (barring the introductory episode on 27 September 1997) to 27 March 2005, on Sundays at 12 noon IST. The telecast slot, however was shifted to 9:30 a.m. for the last episodes.

END_OF_DOCUMENT_TOKEN_TO_BE_REPLACED 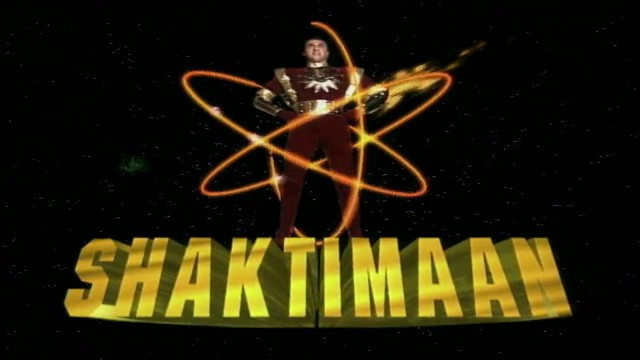 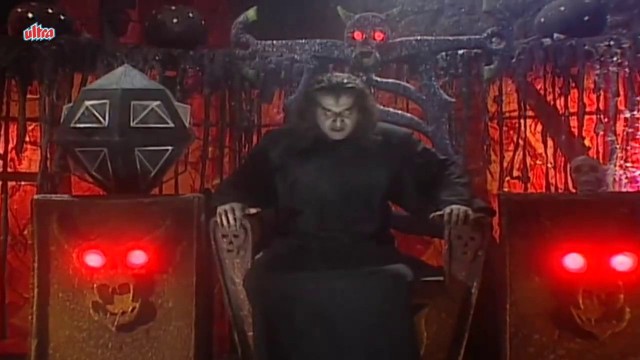 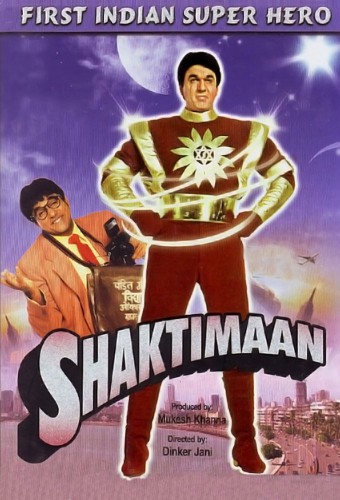 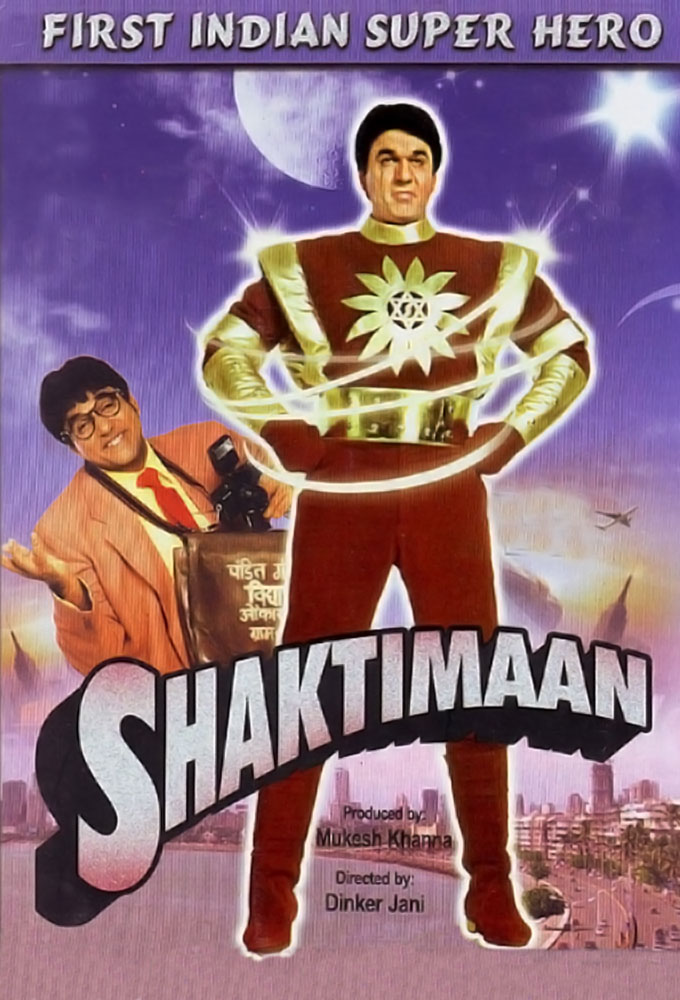