Significant Others is a funny take on serious relationships. It is a unique, improvised show about four couples going through couples therapy. It chronicles their lives in and out of the marriage counseling offices, and features a cast of highly talented improvisational actors and comedians who, quite literally, script themselves. The ensemble includes Brian Palermo (writer for The Weekenders) in the role of straight-laced financial analyst James, Andrea Savage (Good Morning, Miami, The West Wing) as his free-spirited wife Chelsea, Herschel Bleefeld (Bruce Almighty) in the role of anxious father-to-be Ethan, Faith Salie (Sex and the City) as mother-to-be Eleanor, Fred Goss (South Park, The Man Show) as good-hearted, but not happy Bill, and Jane Edith Wilson (Curb Your Enthusiasm) as his wife Connie. Other regular cast members include Nicole Randall Johnson (Miss Match, CSI) as Alex, and Chris Spencer(Vibe, movies The Sixth Man and Sin) as Devon. Meet The Couples: 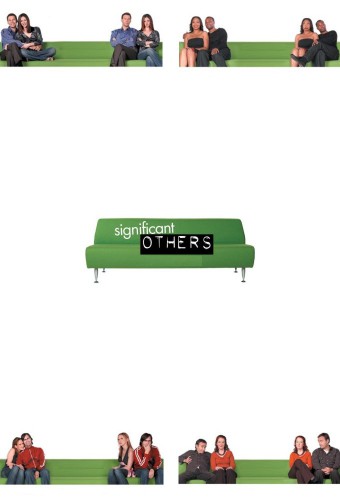 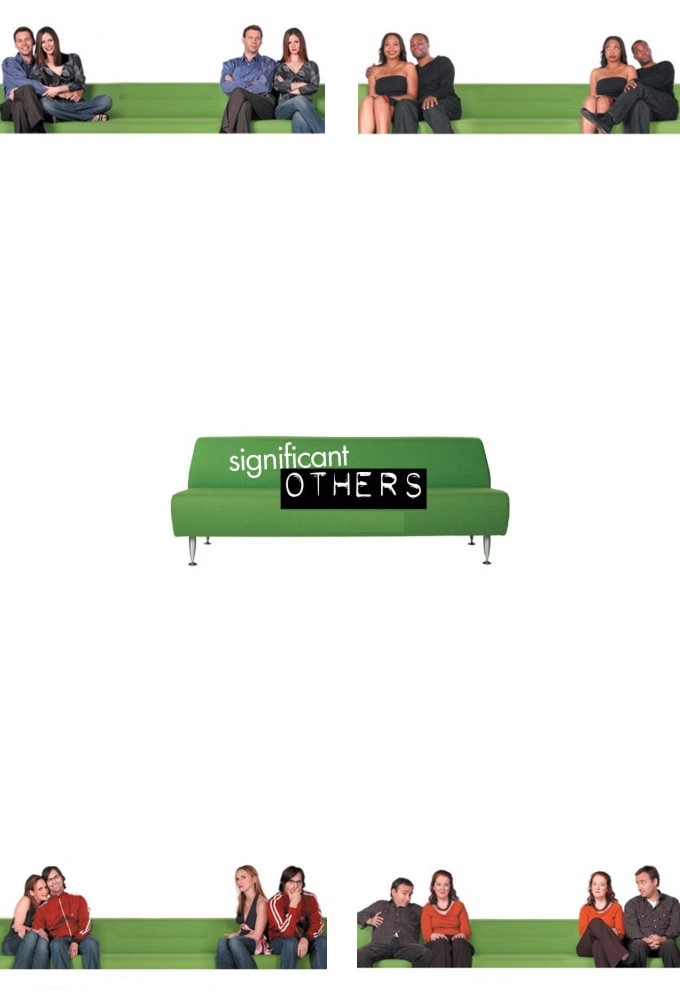