Every Tuesday, you can follow here the adventures of the greatest heroes, facing the problems you probably didn’t even know they had... and maybe would rather not know. We grew up reading Spiderman, Batman, Justice League and on the same day we discovered that Santa does not exist We also discovered that it does not make sense for Jessica Jones to jump 15 stories high and not be able to take a punch from a housewife. That after they invented a bullet to penetrate the impenetrable skin of Luke Cage, it makes more sense that he becomes a pharmacy security guard. That Iron Fist only has an iron fist when hes not on sedatives, and despite being the biggest fighter on the planet, anyone can beat him up. Okay ... You may have noticed that we only found out about Santa Claus, around the time Netflix signed with Marvel. But if you think about it, Yeah. Basically, we've been living a lie all along. And it is precisely because of this trauma, that here you will only find real and doable things.

END_OF_DOCUMENT_TOKEN_TO_BE_REPLACED 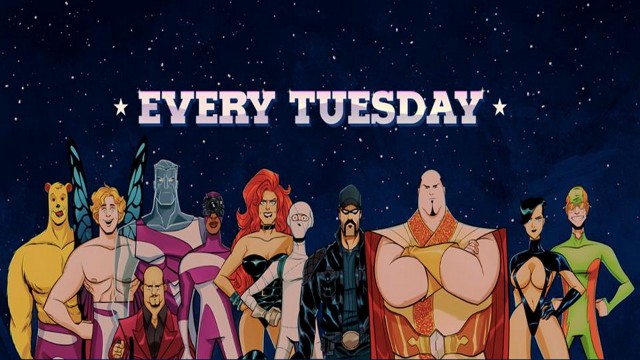 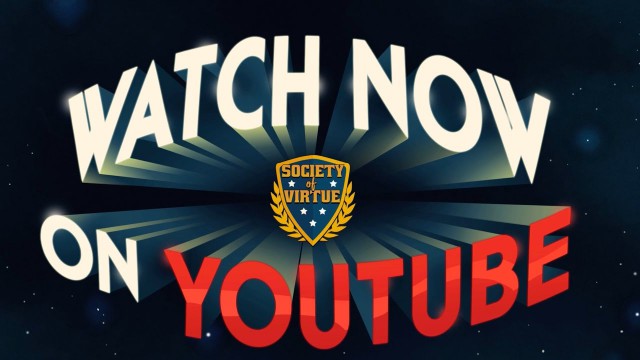 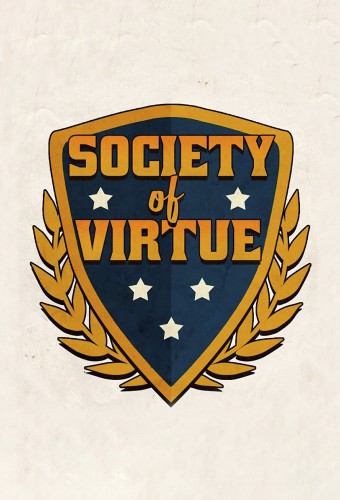 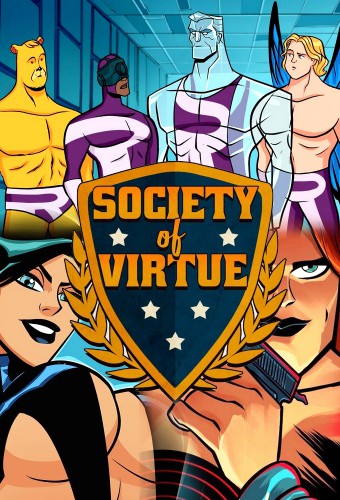 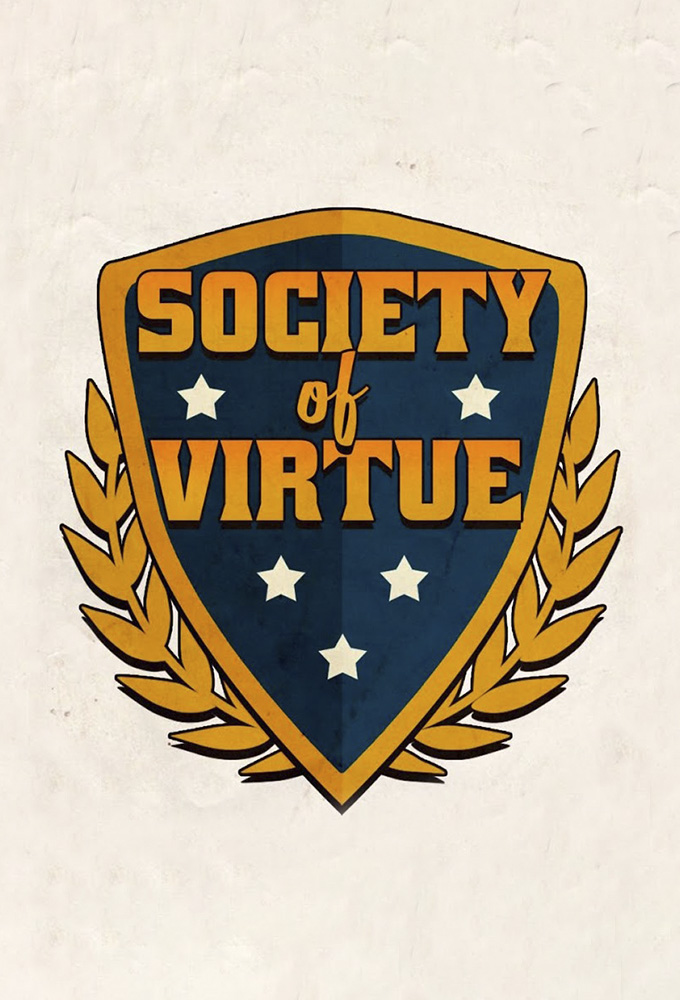