On the way to an exhibit at the museum, a mummy is revived by an electrical storm. However, this is no ordinary mummy, it was the most feared Japanese Samurai warrior that ever lived. The mummy wants all the things promised to him in the afterlife. To achieve this the mummy must collect everything he was entombed with, including three female concubines. He has the first two women and targets Kate as the third. For Nick, what started out as a standard Link investigation now becomes a rescue mission. 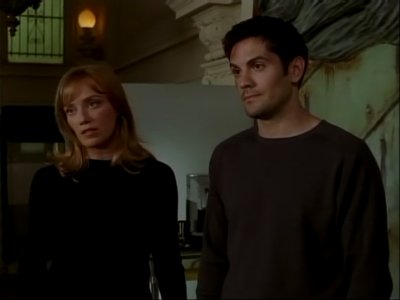