Carter discovers an old love letter written by Stuart. He decides to set Stuart up with the addressee of the letter, a woman who turns out to be Stuart's ex-wife. The woman quickly manages to set a whipped Stuart into his old rut. Meanwhile, Caitlin hires an image consultant when the mayor's approval ratings go down. The consultant discovers that the mayor has a problem with women, causing Charlie to make himself over. And also, Paul worries that he's unrecognizable. 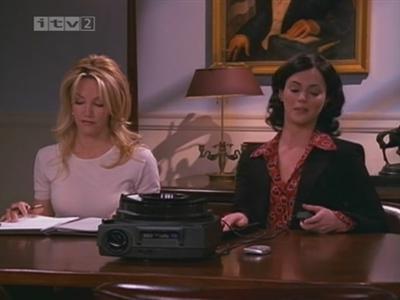