Drama series set in 2013 and centred around a northern-based MI5 team. A bank heist by eco terrorists, involving a 16-year-old suicide bomber, leads the team to uncover a secret deal between the British government and a Korean billionaire. Will the team be able to free the hostages and stop the terrorists from completing their deadly mission? Charlie speaks to the British scientist wrongly imprisoned for the London attack and discovers there may be a second nuclear bomb. 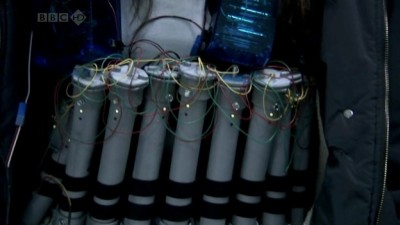