Krishna (also called Shri Krishna) is an Indian television series created, written, and directed by Ramanand Sagar. The series originally aired weekly on Doordarshan. It is an adaptation of the stories of the life of Krishna, based on Bhagavat Puran, Brahma Vaivart Puran, Hari Vamsa, Vishnu Puran, Padma Puran, Garga Samhita, Bhagavad Gita & Mahabharat. The TV series was first broadcast on Doordarshan's Metro Channel (DD 2) from 1993. In 1996, the show was broadcast from the beginning on DD National. In 1999, the show moved to Zee where the remaining episodes were broadcast. The entire series was re-telecast on Sony starting 2001 and later on Star. 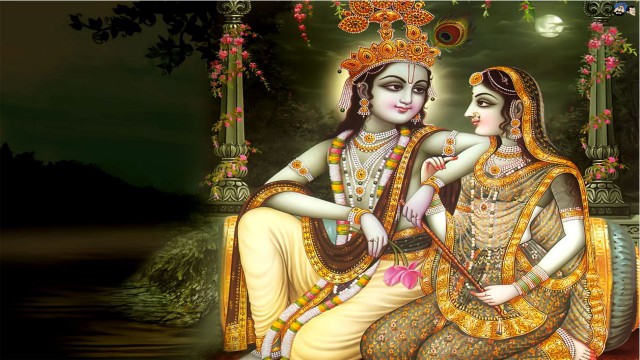 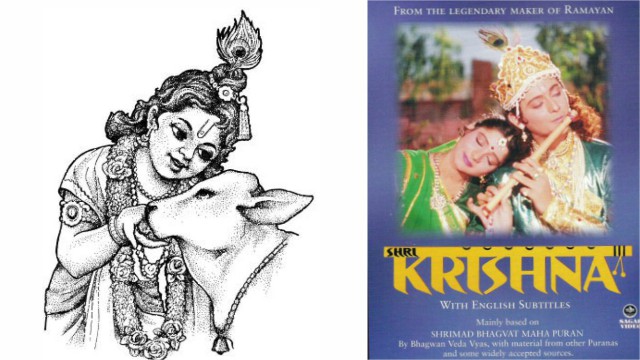 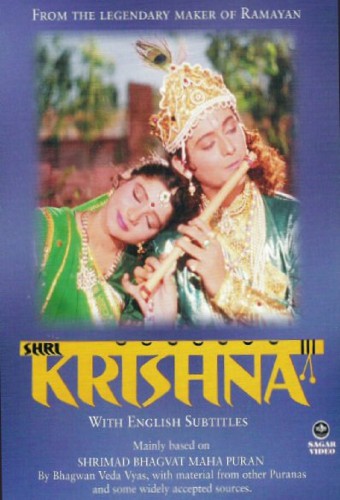 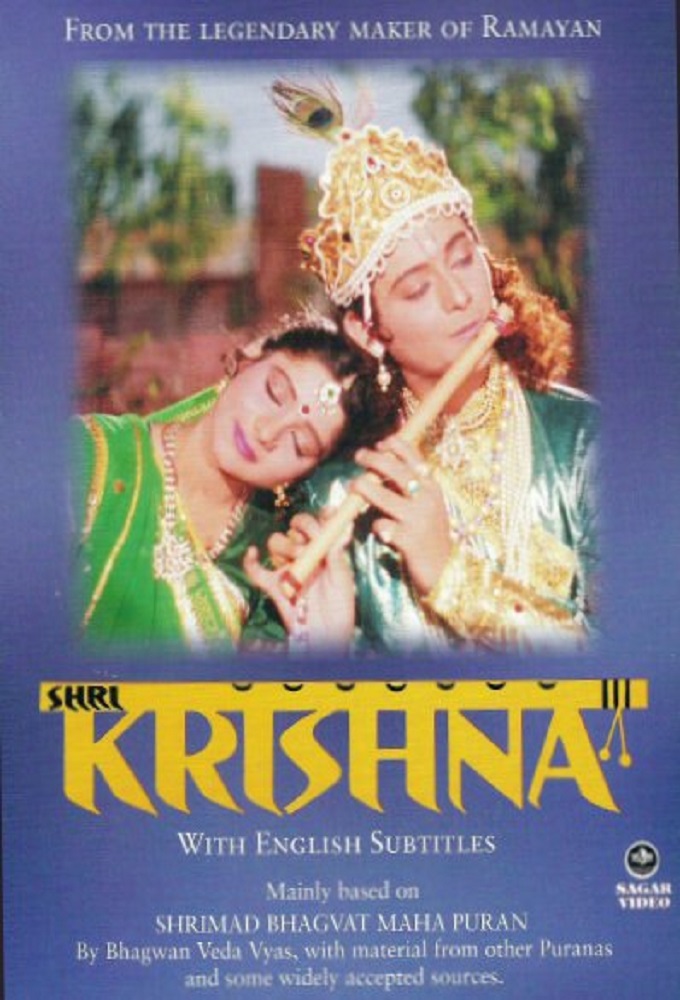