Stardate: Unknown - When the Hirogen capture and board Voyager they discover that the holodeck can be used to improve the hunt by putting the prey through different situations and locations. In one situation, Captain Janeway, Torres, Tuvok and Seven of Nine are members of the French resistance in occupied France with the Hirogen in roles as Nazi SS Officers. Since the crew was implanted with subdermal transmitters, they have no idea that this is on the holodeck, and they think it's real. It is up to the Doctor in sickbay who is forced to heal the injured to disable the devices and help the crew escape. 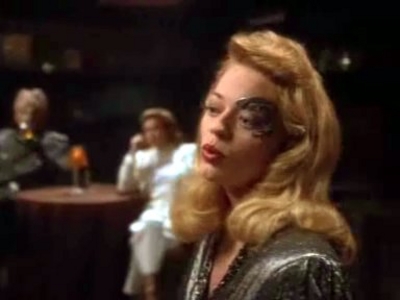