Stingers brings to light the life and work of an undercover police unit located in Melbourne. This dangerous work requires complete dedication, one slip can cost an operative their life. When we first meet the team, it is headed by DSS Bernie Rocca (Joe Petruzzi), ably assisted by DS Ellen McKenzie (Anita Hegh). Peter Church (Peter Phelps) is the most experienced officer in the unit, but not one who easily takes direction. Constables Angie PIper (Kate Kendall) and Oscar Stone (Ian Stenlake) round out the team. Jess Napier played Kaye Kelso, a newcomer who dropped out after the the first five episodes. After the second season, Rocca left the unit and McKenzie was promoted to DSS. Soon after Dannie Mayo (Roxane Wilson) joined. Big changes followed the death of Oscar Stone and the departure of Ellen McKenzie at the end of Series 5. The undercover unit became Special Investigations and moved from its 'front' garage back to police HQ. Insp. Luke Harris (Gary Sweet) took command, providing a wavering hand as he struggled to hide his bipolar disorder from his superiors. Chris Dichera (Jacinta Stapleton) and later Leo Flynn (Daniel Frederickson) joined Church and Piper as the undercover team for the later series of the show which had 8 series and 192 episodes in all. 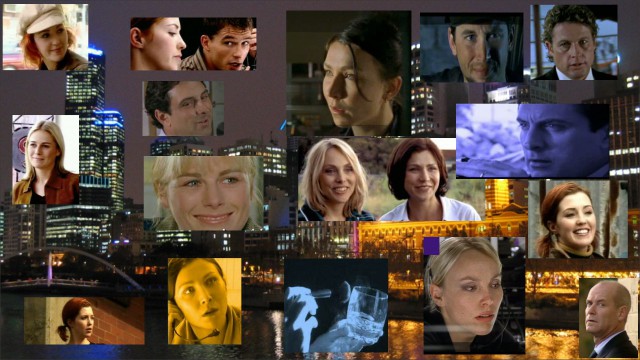 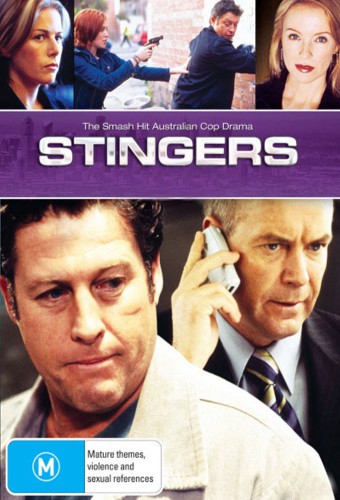 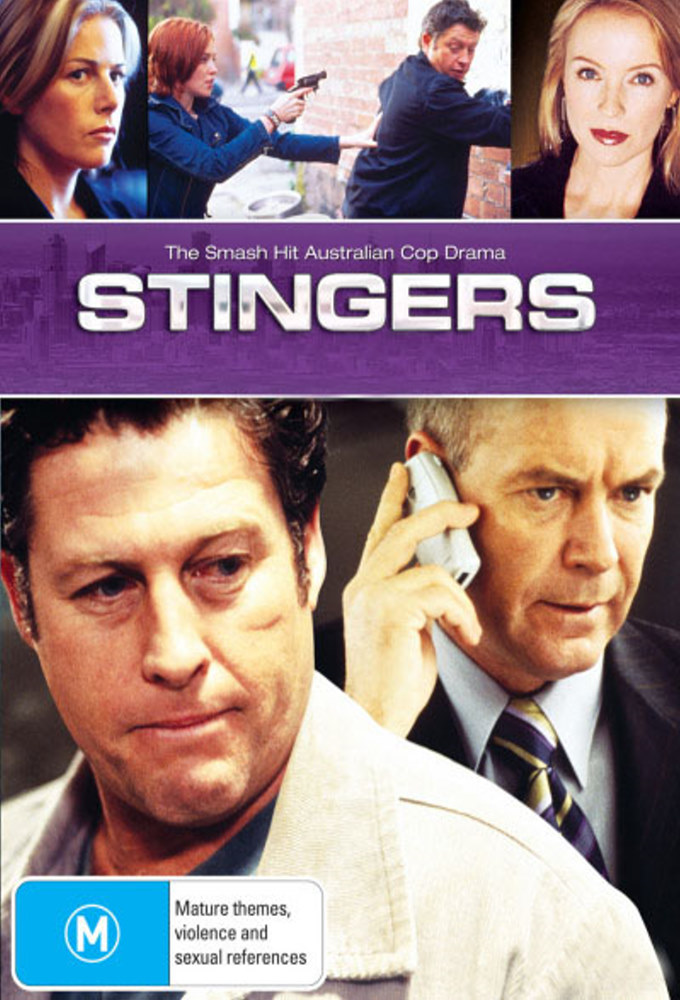