Superbook is an anime television series produced by Tatsunoko Productions in Japan in conjunction with the Christian Broadcasting Network in the United States. The series chronicled the events of the Bible's Old and New Testaments in its 52 episode run. The first 26 episodes aired from October 1, 1981 to March 29, 1982. The series returned as Superbook II with 26 episodes to air from April 4, 1983 to September 26, 1983. Between both series in the first run was the companion series The Flying House. 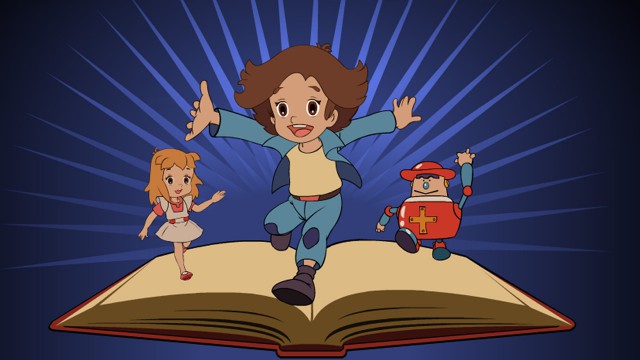 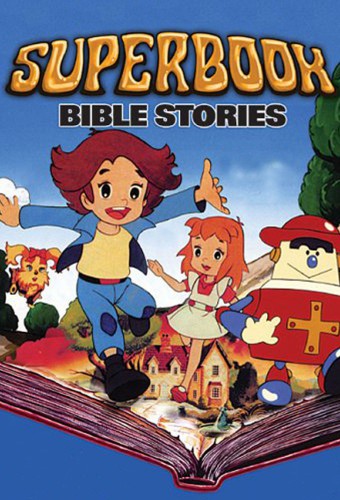 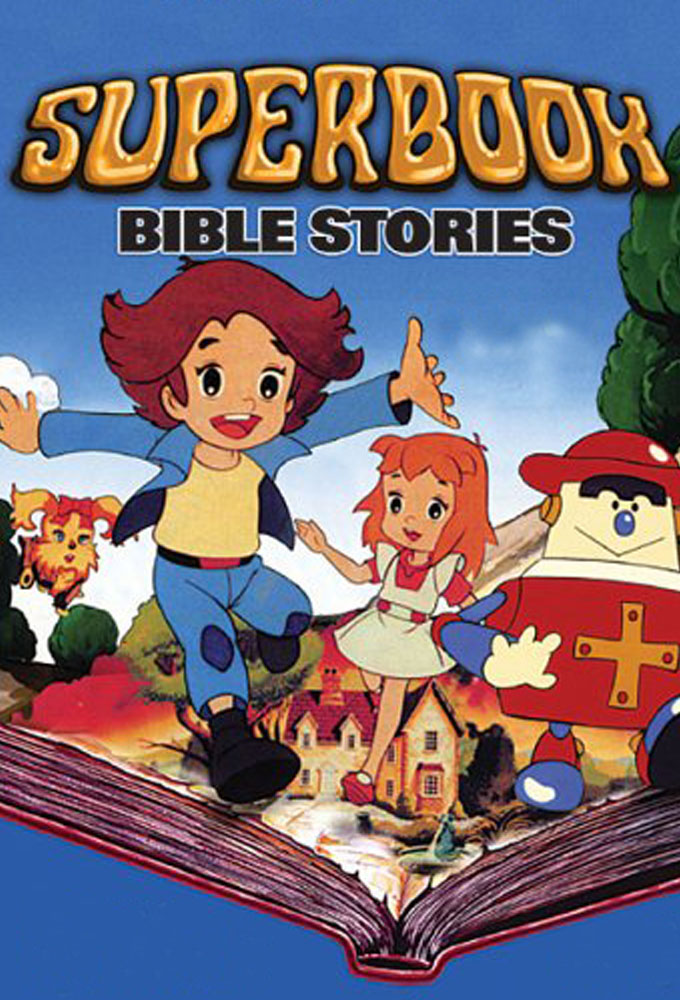