Possible merge needed http://thetvdb.com/?tab=series&id=72080&lid=7 Airing as part of The Superman/Batman Adventures on USA in 1995, these episodes are known as "The Lost Episodes" because they were animated in 1983 but not aired as ABC dropped the series from their 1983-1984 Saturday morning television line-up. The mainstay super heroes Batman, Robin, Superman, Wonder Woman, and Aquaman star in these much-loved Super Friends episodes. 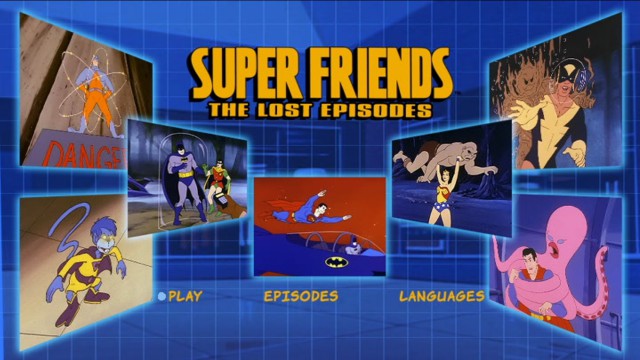 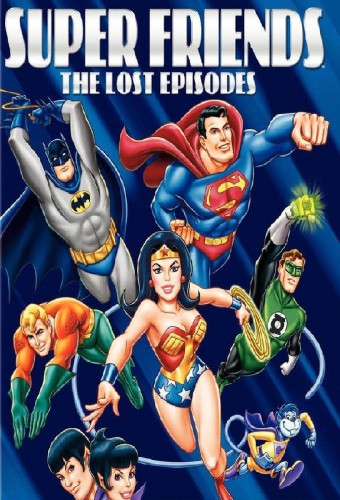 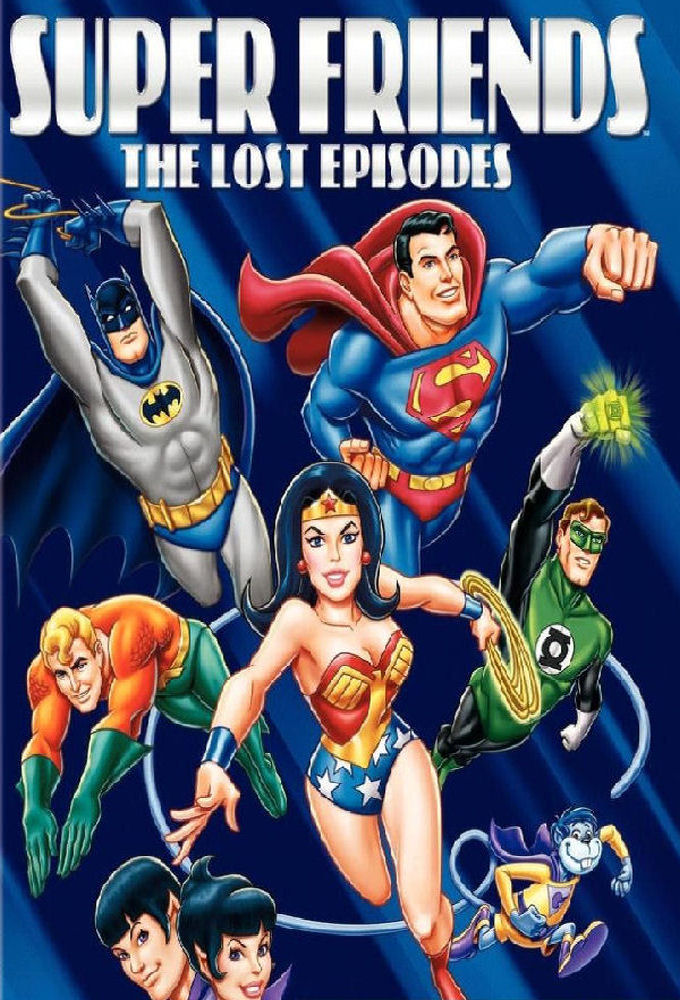