Superman Red Son: Motion Comics bring the pages of Mark Millar's Eisner-Award-nominated comic book series that re-imagined the iconic American superhero as a communist champion. The story begins like the original Superman, with baby Superman traveling through space in a rocket ship and landing on Earth. However, instead of landing in rural Kansas and being raised to believe in American values, his rocket ship crashes into a Ukrainian farm. The young hero grows up in Russia and becomes the champion of the common worker, fighting on the side of socialism during Stalin's reign. What begins as one small shift in trajectory results in massive changes for the world, as the most powerful man alive no longer belongs to the United States of America. As time passes, Superman becomes more involved in Russia's politics, using his reputation to influence international governments and promote the expansion of communist values. In Superman Red Son: Motion Comics, this inventive and celebrated story is animated and narrated in 12 parts. 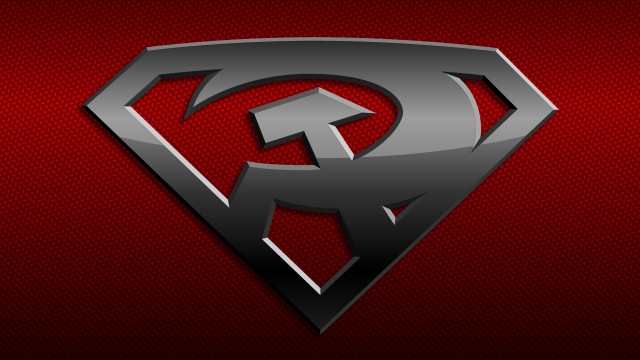 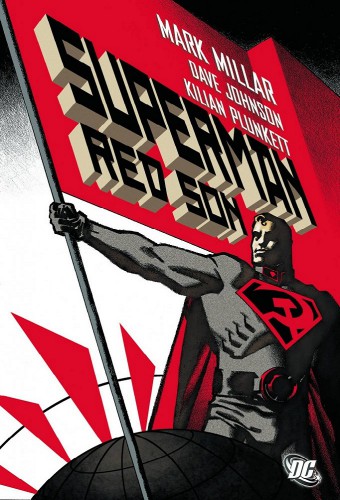 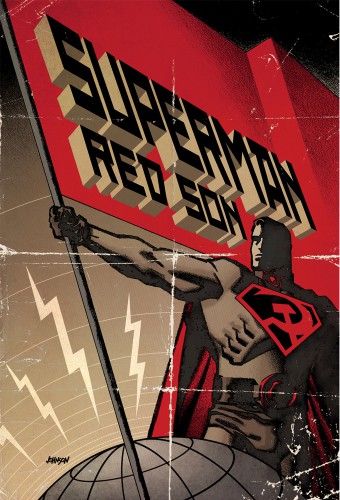 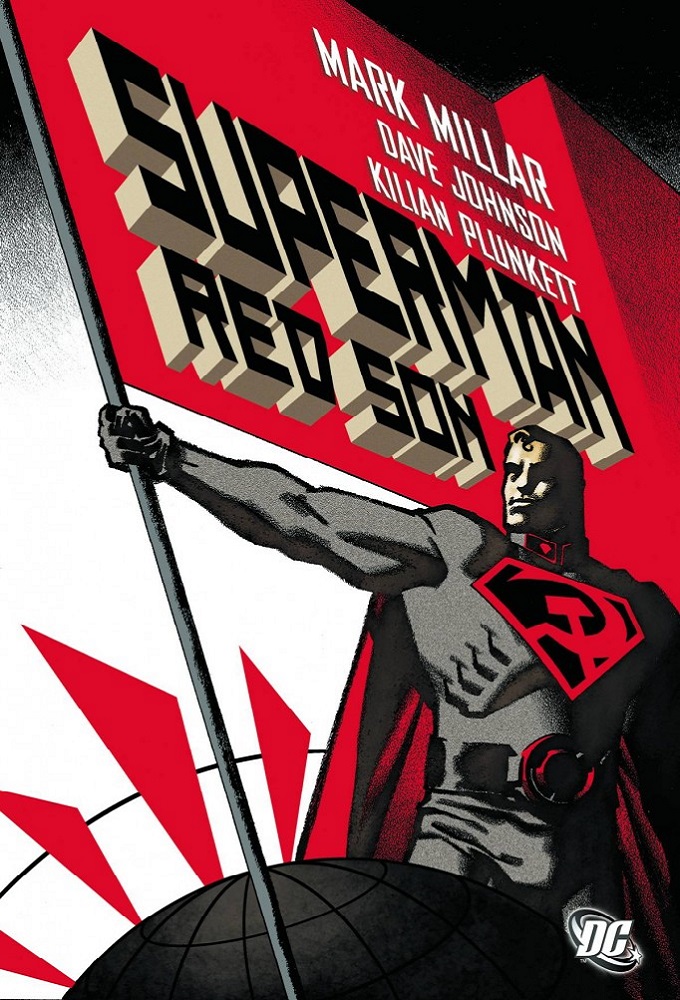