“T and T” are the dynamic team of T.S. Turner and Amanda Taler. He’s a cool, street-smart private investigator and she’s an aggressive rookie lawyer. They are as opposite as night and day, humorously at odds over methods and actions, but totally united in their pursuit of justice. From drama in the court to action on the streets, “T and T” will tackle anything and anyone to defend the rights of innocent youth. From the voiceover intro: "T.S. Turner was ... convicted of a crime he didn't commit. Amy Taylor was a young crusading lawyer. She launched a campaign to put Turner back on the street, this time in a shirt and tie as a private detective. Together they are. . . T. and T." This show aired in syndication for its first two seasons, then aired on the Family Channel for its third and final season.

END_OF_DOCUMENT_TOKEN_TO_BE_REPLACED 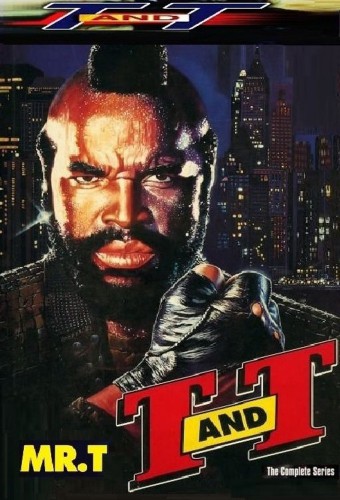 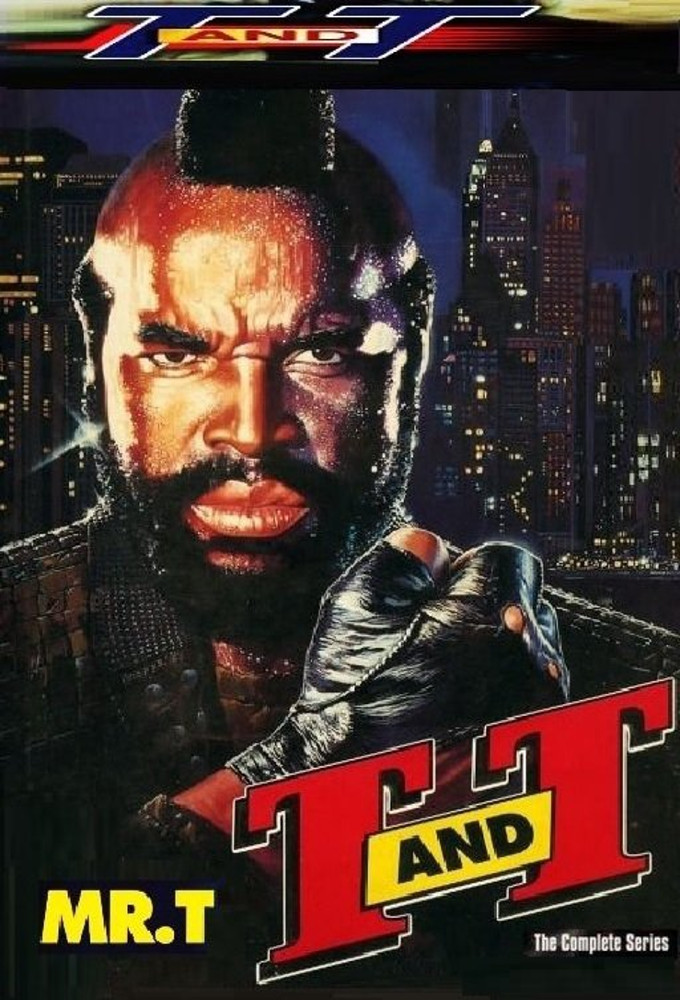