The ABC Afterschool Special is an American television anthology series that aired on ABC from October 14, 1972 to July 1, 1997, usually in the late afternoon on week days. Most episodes were dramatically presented situations, often controversial, of interest to children and teenagers. Several episodes were either in animated form or presented as documentaries. Topics included illiteracy, substance abuse and teenage pregnancy. The series won 51 Daytime Emmy Awards during its 25-year run. 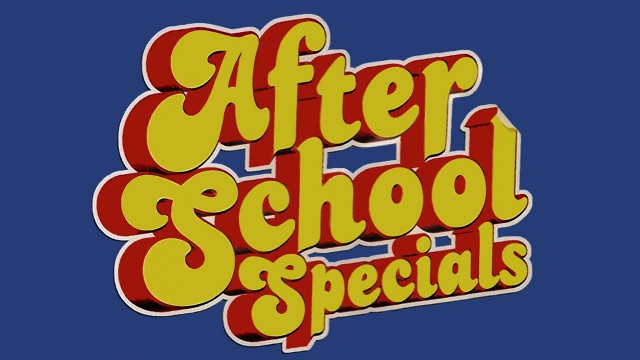 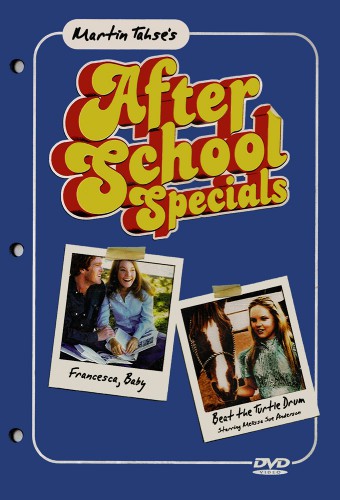 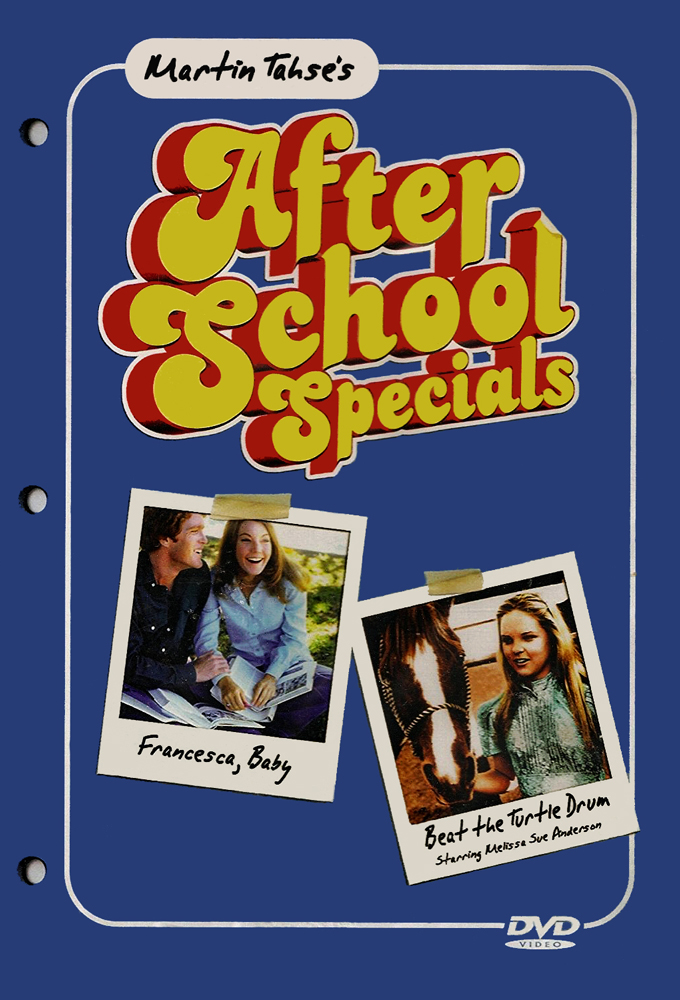