The Adventures of Edward the Less

The Adventures of Edward the Less, better known simply as Edward the Less, is a 2001 animated miniseries fantasy comedy created by the former cast of the popular show Mystery Science Theater 3000 for SciFi.com, the Sci Fi Channel website. It tells the story of Edward, a Pudge who reluctantly embarks on a quest to destroy a magic token before it falls into the hands of the evil Dark Person. 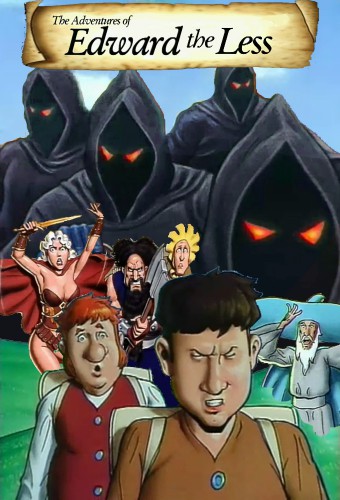 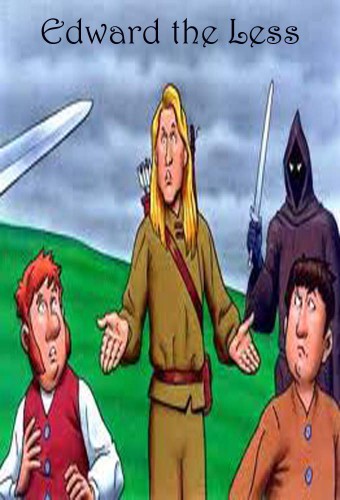 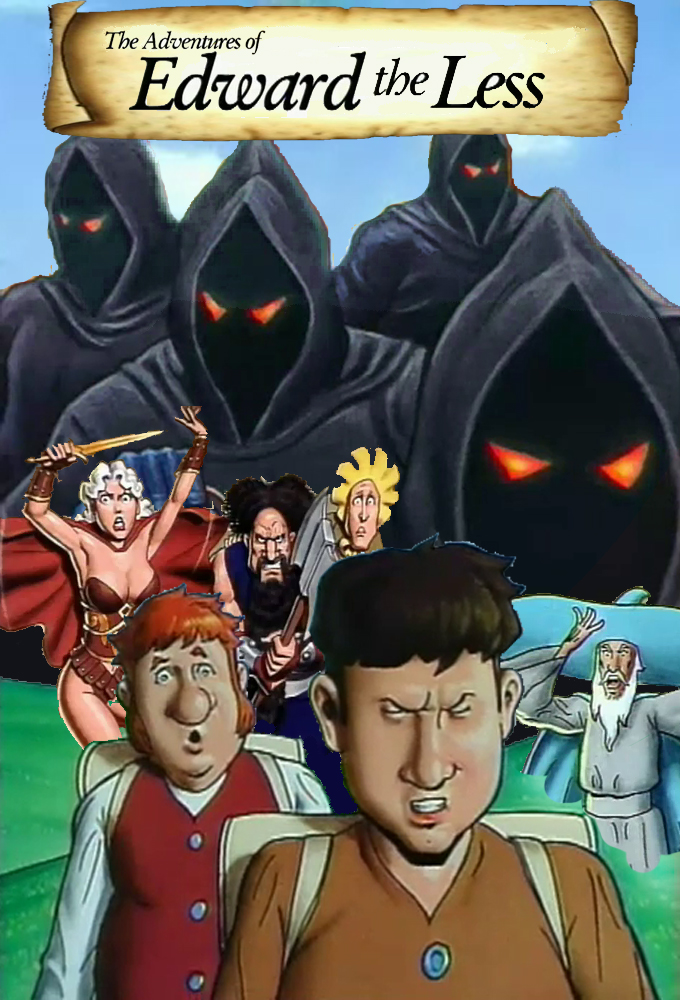