Hadley Purvis is an alcoholic advertising executive whose wife Sandra tells him that she will leave him if he takes another drink. Unfortunately, he drinks himself into a stupor. When he awakens he cannot remember anything that happened to him while he was drunk. He can't remember losing his job for being drunk during a presentation and he can't remember buying his wife a new scarf to prove that he had not been drinking. Ultimately, he discovers his wife's strangled body in his basement. Though he cannot remember, he realizes that, while he was drunk, he strangled her to death with the scarf he bought for her. 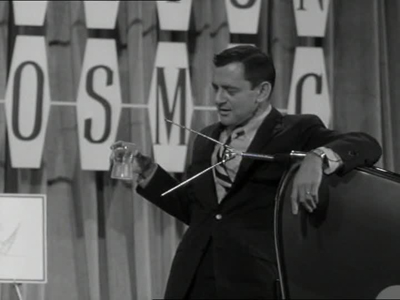