Laura Needham is murdered while vacationing in Mexico. Her husband Mark discovers that the police are holding as a suspect an American named Theodore Bond. Mark wants something to be done, but the police are helpless because they cannot prove their case. Mark decides to get the proof, but he is murdered by Bond instead. Mark's in-laws, Alex and Louise Trevor take it open themselves to bring Bond to justice. They set up a trap with Louise as bait and catch Bond attempting to committed murder. 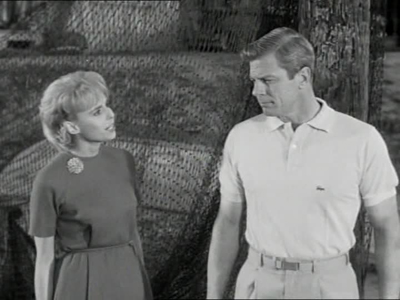