The Cedar Tree was a television serial that ran from 1976-1979 on ITV in the United Kingdom. It involved the story of the Bourne family, hailing from an aristocratic background, before the turn of the Second World War. The Cedar Tree was an ATV Production and recorded at the ATV Centre, Birmingham. Two established cast members were the veteran actress Joyce Carey, and Susan Skipper who played one of the Bourne family's daughters. 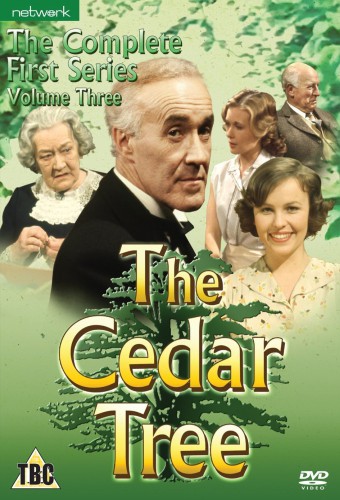 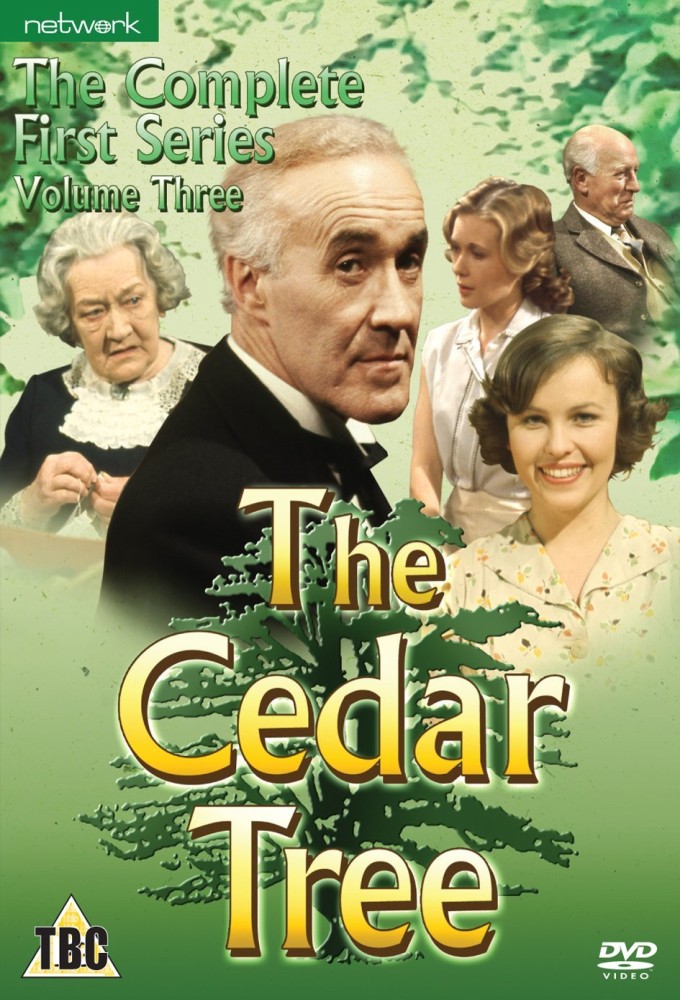