Charlotte Nelson tells Clay McCord of her concern for her younger brother, Trooper, who has fallen into a gang headed by the evil Bull Ward. McCord then arranges for Trooper to get an honest job as messenger for a mining company, transporting shipments of gold. This pleases Ward who assumes that Trooper will turn the gold over to him, but Trooper has mended his ways and when confronted and threatened by Ward while delivering the gold, shoots him. Having proven his worth, Trooper now gets his friend, Tommy -- another former member of Ward's gang -- hired to assist him in his job as messenger. 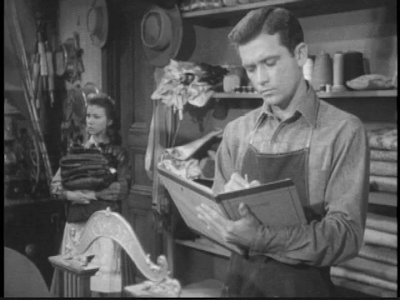