Hated mine foreman Jason Getty discovers he's been poisoned by one of the many people who hated him and becomes determined to kill the man who's responsible for his death. Clay and Sarge become worried that Getty will slay innocent people while trying to gun down the man really responsible of suspects during his search for the guilty party. 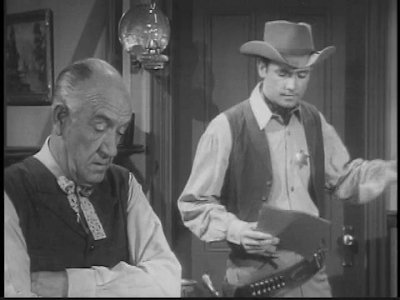