A deathbed confession frees Albee Beckett, a ranchhand convicted of murder. Clay feels guilty for gathering the evidence that sent Albee to Yuma prison until Sarge convinces to him to reexamine the case in light of a rash of robberies that occurred in Silver City soon after Albee and two of his cronies returned to the area. 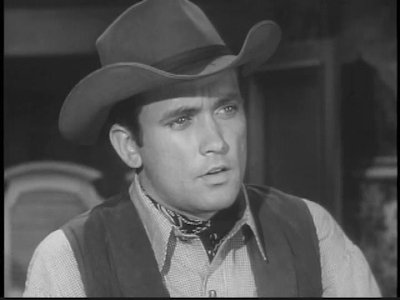