Brian Devlin was a military intelligence agent. Years ago he had an affair with a woman named Nicole Corsello. He was unaware that she was pregnant with his child. 28 years later, his son, Nick Corsello, sought him out. Brian's now a wealthy and affluent man, and Nick is a struggling private investigator. While Brian doesn't want to, he occasionally gets involved with one of his cases or has to bail him out cause of his inexperience. Nick at first resented Brian cause he felt that he deserted him but eventually they developed a bond or connection between each other. 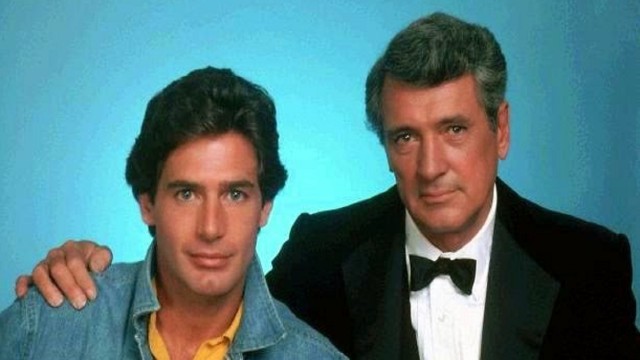 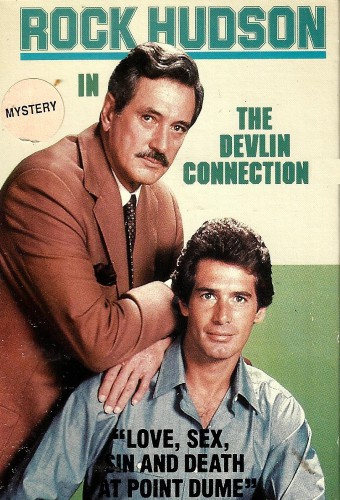 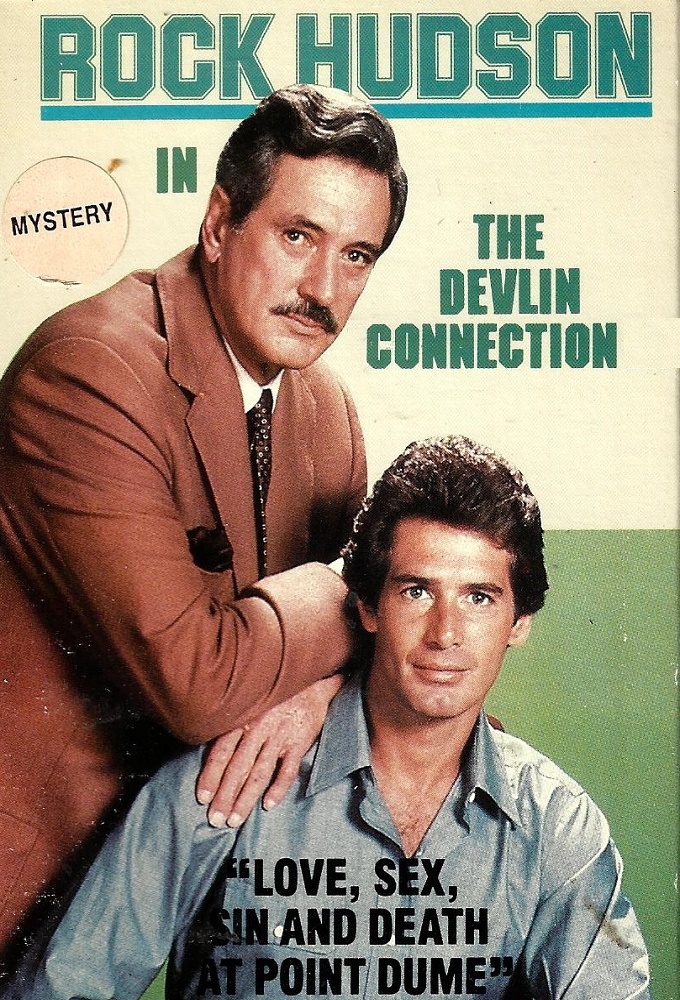