The Division is a drama about a team of Felony Division police officers in the San Francisco Police Department headed by Captain Kate McCafferty (Bonnie Bedelia) that includes glimpses into their personal lives. In the first season of the show, Lela Rochon played Angela Reid, a happily married woman who has trouble getting along with her partner C.D. DeLorenzo, (Tracey Needham), an unhappily married woman with a cheating husband. Also, Lisa Vidal's character, Magda, a single mother, spends the first half of the first season trying to avoid a relationship with her partner Peter. Finally, in the second half of the first season after Peter leaves the Division, Magda teams up with Jinny Exstead (Nancy McKeon), a drug and alcohol addict who is struggling to keep her job, while she deals with an ex-boyfriend (and the father of her son) who wants back into her life. 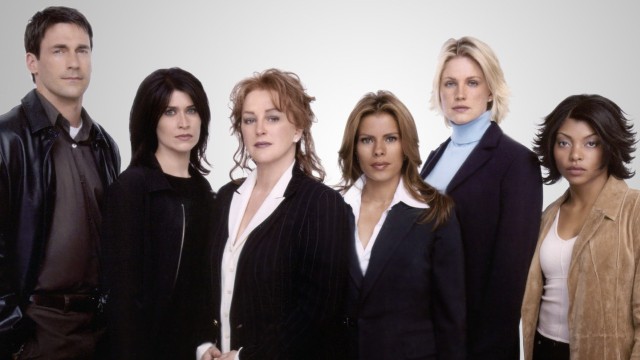 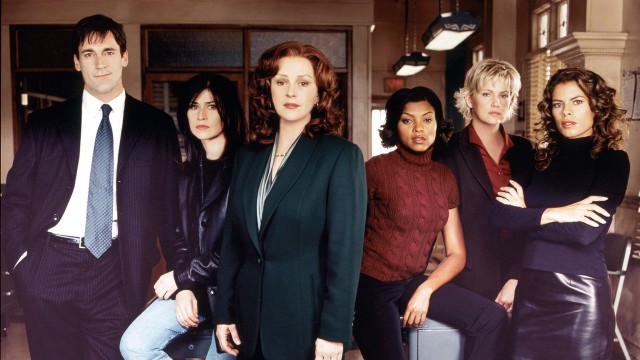 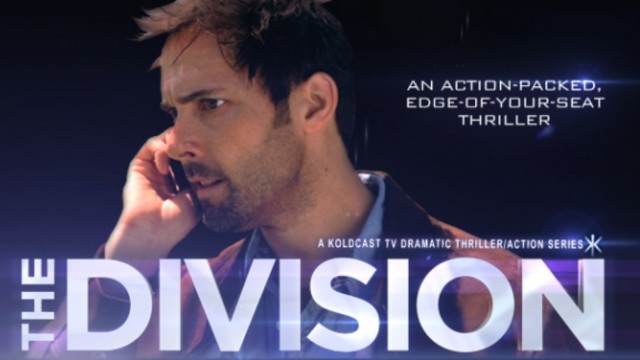 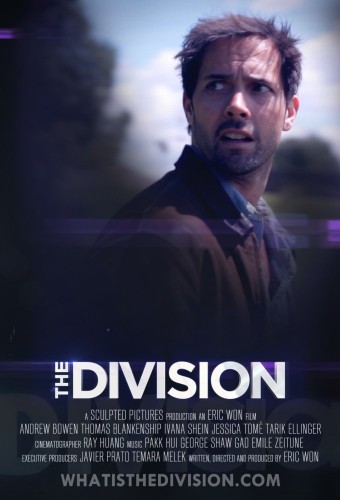 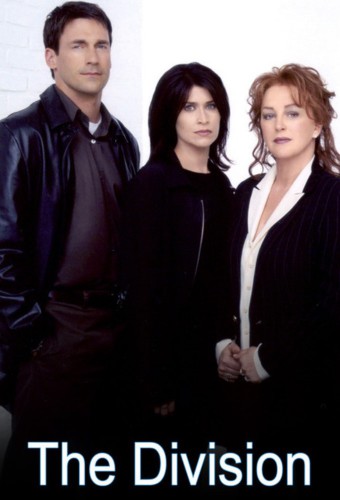 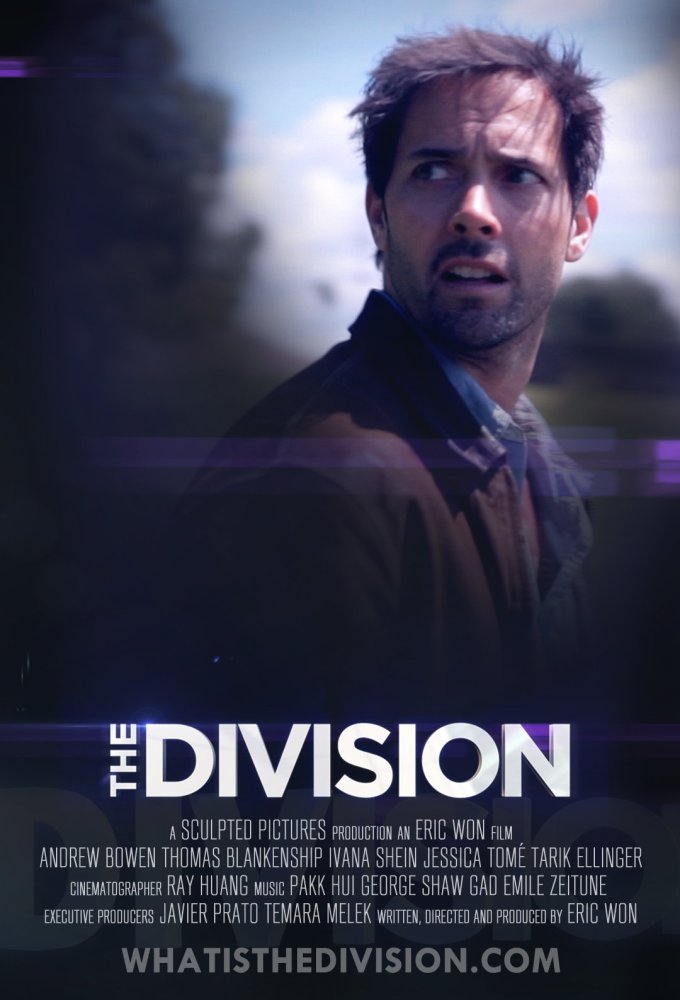