This Popular game show is featured Nine (9) Stars are all seated in A Big Tic-Tac-Toe Game Board. The Stars were/are asked/asking questions and they either gave the correct answer or a bluff/zinger. Contestants either agreed or disagreed with the star's answer to the question. A Right Judgment placed his/her symbol "X" or "O" in The Star's Square but an incorrect/wrong answer placed the opponent's symbol unless it was/it's a win-lose situation. The 1st Player to get Tic-Tac-Toe (Three '3' Stars in A Row: Across-Up & Down-Diagonally) was/is The Winner. 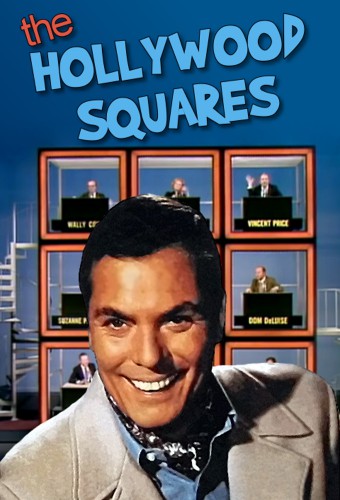 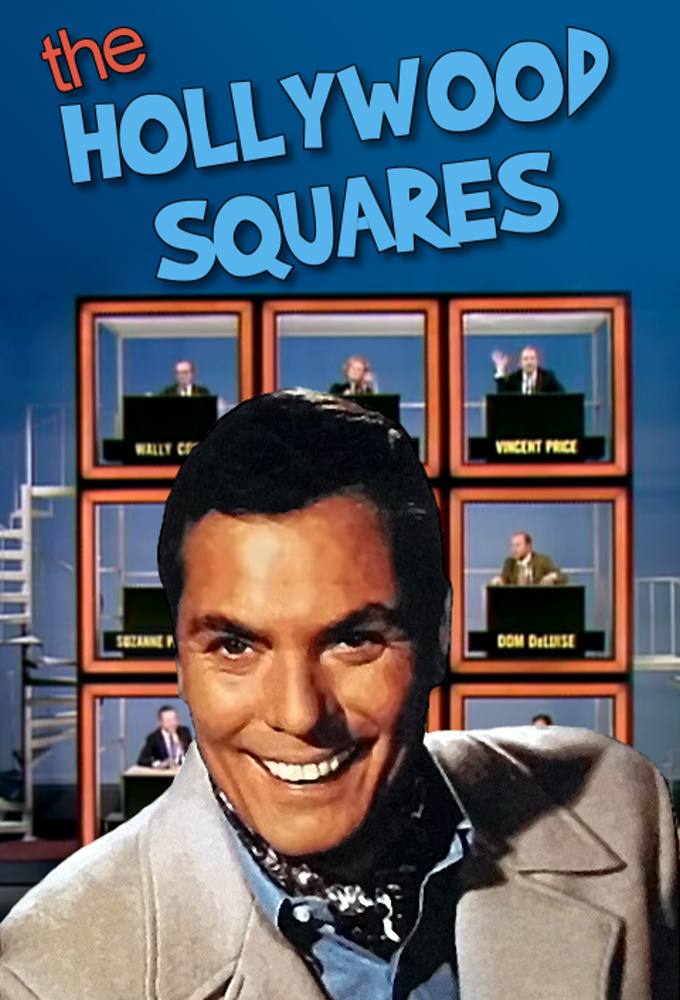